Recently, Guilty Gear Strive had an open beta period allowing fans to get an early look at the upcoming fighting game. While initial impressions were positive, it seems the game isn’t quite yet ready for prime time, as Guilty Gear Strive has now been delayed from April to June.

Making the announcement on Twitter, the game’s developer Arc System Works said “We have made the tough decision to move the release date of Guilty Gear Strive (previously planned for April 9, 2021) to June 11, 2021.”

Explaining the reason for this delay, the studio said “Since we have received valuable feedback after the recent Open Beta Test, we would like to make the most of this opportunity to provide the best game possible. We need extra time to polish some aspects of the game, such as the online lobbies and the server's stability.” 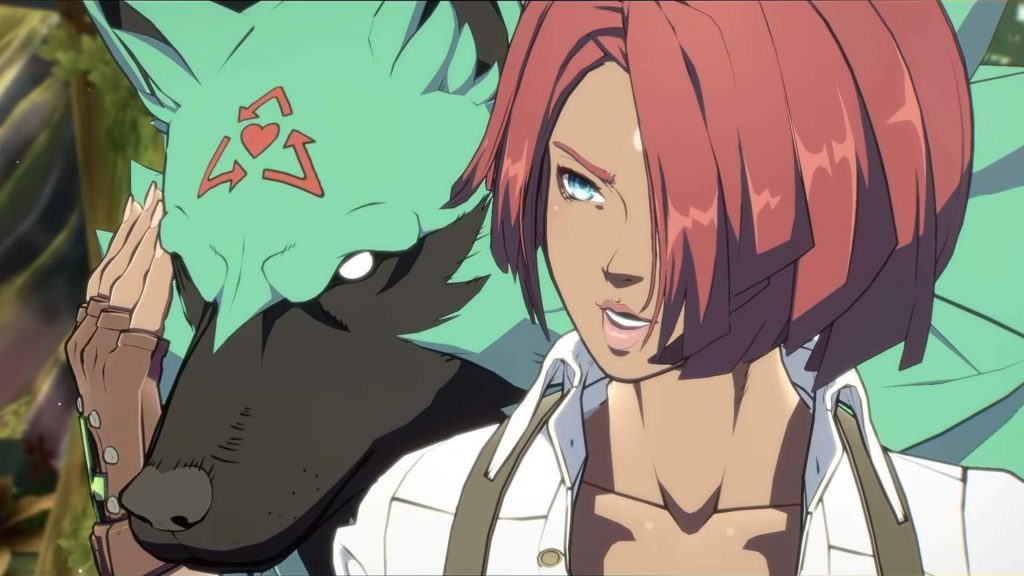 The team concluded by saying “We believe it best to use the extra time to improve the game's quality and provide a better experience to all our players. Thank you for your patience and understanding.”

Guilty Gear Strive’s visuals and gameplay have been well received by most fans. While disappointing to hear that the game has been delayed, it will undoubtedly make for a better overall experience when the game does finally release on the 11th of June.

KitGuru says: Did you try the open beta? What did you think of the game? Are you disappointed by the delay? Let us know down below.