During EA’s recent quarterly earnings call (and as reported by VGC), the company was asked whether they plan to return to offering a new release in the Battlefield franchise every two years, instead of three (as is what has happened with the upcoming Battlefield 2042).

Responding to this question, EA’s CEO Andrew Wilson said “I think that is our orientation but more importantly I think you should think about Battlefield as a service. You know, what we’re doing for the launch of this game is really revolutionising and reinventing what all our epic scale warfare is in the context of gameplay. In addition to that, we’ve announced Battlefield Portal, which really starts to lean into user generated content and will drive deep, long-term engagement in the game.” 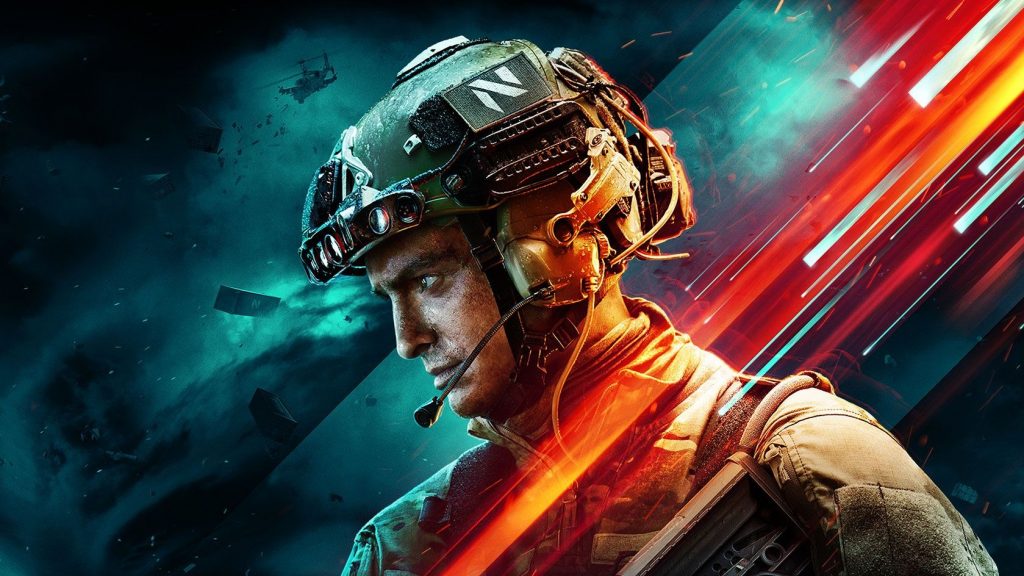 He continued, speaking on the notion of moving the franchise to a longer-term live service title, saying “You should understand that this really forms the foundation of what we believe the future of live service around Battlefield is, which over time will include a mobile launch, will include some free to enter components, and really change the nature of what happens from launch to launch.”

Wilson concluded by directly answering the question, saying “So that while an every other year launch probably makes sense if we think about it today, we’re really focused on 365-day engagement in the franchise at a platform level across any device that consumers may want to play on.”

While it looks as though the publisher plans to keep releasing new Battlefield games every two years, it seems they have taken inspiration from successes such as Call of Duty: Warzone, Fortnite and Apex Legends, wanting the Battlefield franchise to be an ever-ongoing presence in the industry. It will be interesting to see what happens with 2042’s follow-up entry.

KitGuru says: Are you excited for Battlefield 2042? What do you want to see from the franchise? Should they follow Call of Duty and other live service games? Let us know down below.