UPDATE: Following the publication of this article, The Callisto Protocol's Director, Glen Schofield, took to Twitter to clarify that these death animations will be wholly unrelated to the main campaign and as such will not affect those without the season pass, saying “To be clear: We’re not holding anything back from the main game for the season pass. We haven’t even started work on this content yet. It's all new stuff that we’ll be working on in the new year. Fans have asked for EVEN MORE deaths, so we’re making it a priority next year.”

Season Passes have become increasingly common in the video games industry over the years, with more and more oddities being locked behind this additional purchase. In a disappointing move, The Callisto Protocol’s Season Pass will lock dozens of death animations behind its paywall.

Ahead of its release on the 2nd of December, Striking Distance Studios updated The Callisto Prototcol’s Steam Page to include information on the game’s Season Pass. While some of the content included is as expected – such as story DLC which will “Dig deeper into the horrifying secrets of The Callisto Protocol” – the game will surprisingly lock one of its biggest marketing points behind this Seasonal Pass.

Alongside the Story DLC, The Callisto Protocol’s Season Pass will also come with the ‘Outer Way Skin Collection;’ the ‘Contagion Bundle’ as well as the ‘Riot Bundle’ – the latter two of which will include “thirteen new Jacob death animations” and “twelve new enemy death animations.” 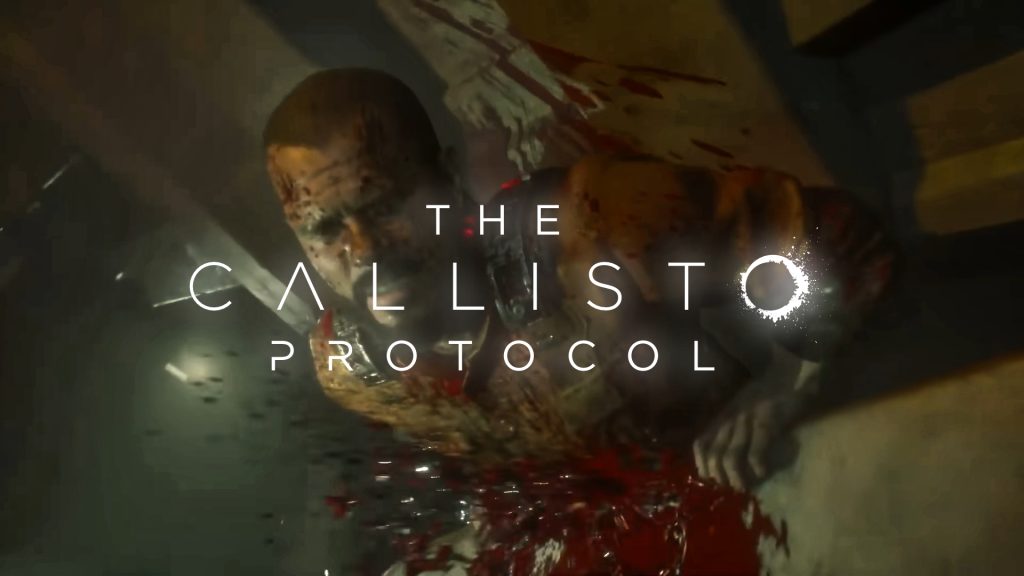 Such a move would be met with scepticism by many in any instance, but this is doubly the case when considering the fact that a large portion of The Callisto Protocol’s marketing has gone specifically into just how many ways you (and your enemies) can kill and be killed – using the game’s many death animations as part of its marketing.

While these animations are intended to be additive to the experience, the move does feel somewhat underhanded – especially considering the fact that The Callisto Protocol is a single-player experience. Hopefully Striking Distance Studios ultimately reverses this decision.

KitGuru says: What do you think of this move? Should it be reversed? Let us know your thoughts down below.