After a great deal of hype and excitement, The Callisto Protocol launched to mixed opinions, with particular criticism being placed on the game’s PC performance. A little under two months after launch, New Game+ is now available as part of Callisto’s 3.01 update – bringing with it PC specific fixes and more.

Making the announcement, The Callisto Protocol team said “A new update is available for all platforms, which includes New Game+. Based on your feedback, we also fixed the Maximum Security Achievement/Trophy bug and posted a full list of all the fixes and changes we've made since launch.”

The full patch notes were shared to the game’s subreddit, revealing that alongside New Game+ The Callisto Protocol has gotten some much needed fixes, including: 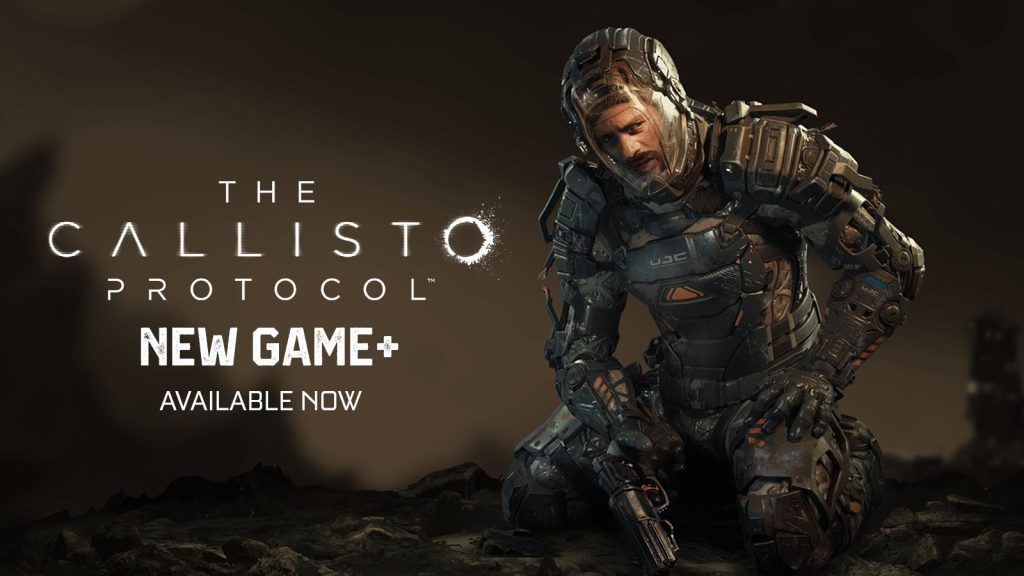 As mentioned, the PC version of the game was rather substandard in a lot of ways at launch, though the team has been working on it, with this latest patch bringing some PC-specific fixes, namely:

It’s a shame to have seen The Callisto Protocol launch in the state it did, but at least the team seems committed to fixing all the game’s issues – well, the technical issues anyway.

KitGuru says: What do you think of this update? Will you hop into New Game+? Have you encountered any issues with the game? Let us know down below.