The FPS Boost program has been put on hold

As reported by PureXbox, the director of Program Management at Xbox – Jason Ronald – made an appearance on the Iron Lords Podcast. Speaking on FPS Boost, Ronald revealed that no more games will be added for the foreseeable future due to technical issues.

According to Ronald “We're always looking at new ways that we can enhance titles, whether it's resolution increases, frame rate improvements, things like Auto HDR. I'll say right now, with the existing technique that we have with FPS Boost, we've tried plenty more than [the 130 FPS Boosted titles] and in some cases the vast majority of the game works great, but then we find a game-breaking bug 80% of the way through.” 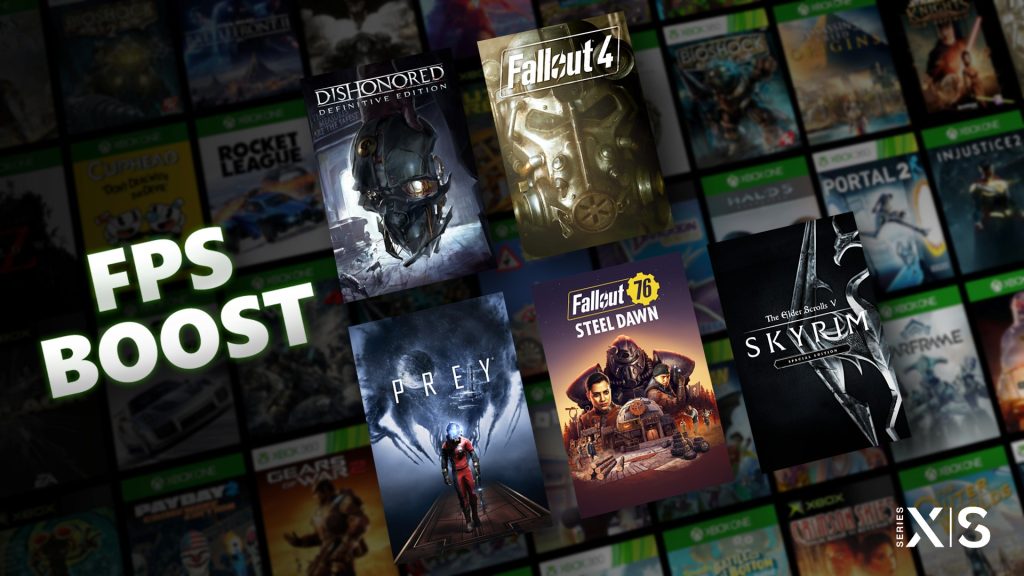 He continued, “We're going to continue to look for new opportunities and new ways that we can enhance titles, but we don't have anything in the immediate future… Right now, I think we're kind of finding where some of the limitations of our current technique is.”

FPS Boost is a majorly impressive program and the fact that it has worked on so many titles already is impressive in its own right. Games that never saw a PC release have now been boosted with improved frame rates and higher resolutions, modernising many deserving games. While it is unfortunate to see the technology hit a roadblock, hopefully Microsoft can figure out a way to bring more titles up to modern standards. If, however, this is the end of the FPS Boost program, then Microsoft should be commended for their work.

KitGuru says: What do you think of FPS Boost? Have you played any games with it? What game do you still want to see boosted? Let us know down below.