While the early to mid 2000s saw Rockstar Games develop a number of new IPs and games, from titles such as Canis Canem Edit to Max Payne 3 and more, modern Rockstar appears to be focusing on two key franchises. Following the release of Red Dead Redemption 2 – and hopefully after the launch of GTA VI – it appears as though Rockstar will be going back to the wild west with a Red Dead Redemption 3.

This employee has not only worked at the studio for over 7 years, but has also worked on Red Dead Redemption 2, GTA Heists and the upcoming next-gen version of GTA V. According to their profile, the developer has had “two years experience leading vehicle AI team through development of RDR3 and other projects.” 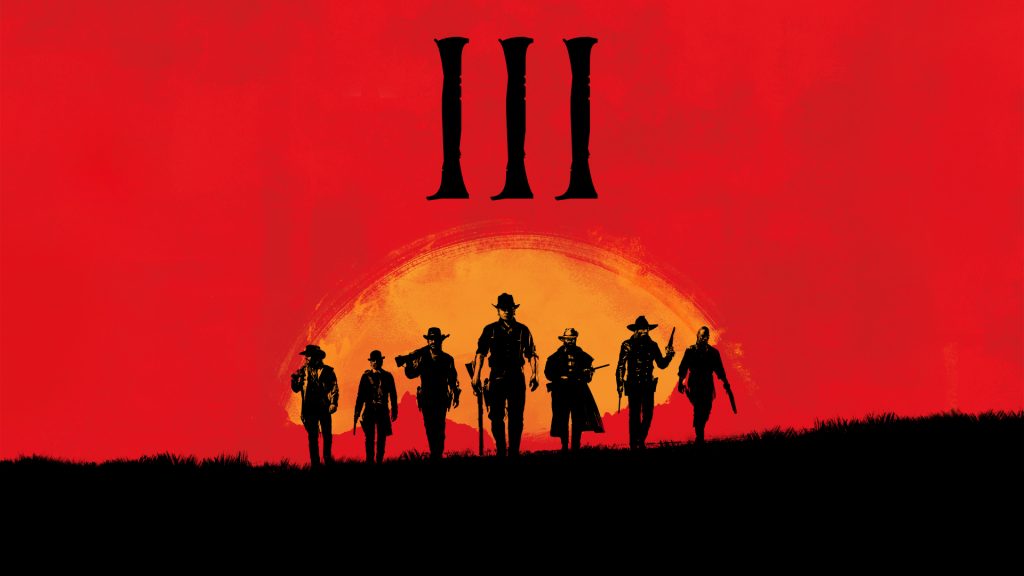 Despite the fact that Red Dead Redemption 2 was unable to match GTA V when it comes to sales, the open-world cowboy title is still one of the best selling games of all time with over 39 million copies sold. Red Dead Redemption 1 meanwhile sold 23 million, suggesting that the franchise has plenty of growth potential.

With how well-received RDR2 was, the reveal of a third entry in the works would undoubtedly be met with excitement from fans. Even so, hopefully GTA VI comes out first.

KitGuru says: What do you think of the Red Dead franchise? Would you like to see a third entry? Do you prefer Red Dead or GTA? Let us know down below.