Home / Lifestyle / The Last of Us official podcast announced

The Last of Us official podcast announced

In the lead up to the release of The Last of Us Part II, it seems as though PlayStation is going all out when it comes to giving the much-anticipated sequel as much exposure as possible. With that, an official Last of Us podcast has been announced, which will “take listeners through the groundbreaking journey of Part I and the making of the highly-anticipated Part II.”

The official description for the podcast reads: “The official podcast of The Last of Us – critically-acclaimed winner of over 200 Game of The Year Awards – offers an immersive experience that blends dynamic conversations and the cinematic storytelling that changed gaming forever. Featuring writer and creative director Neil Druckmann and stars Troy Baker and Ashley Johnson, as well as other talents and visionaries who brought the games to life, The Official The Last of Us Podcast will take listeners through the groundbreaking journey of Part I and the making of the highly-anticipated Part II.” 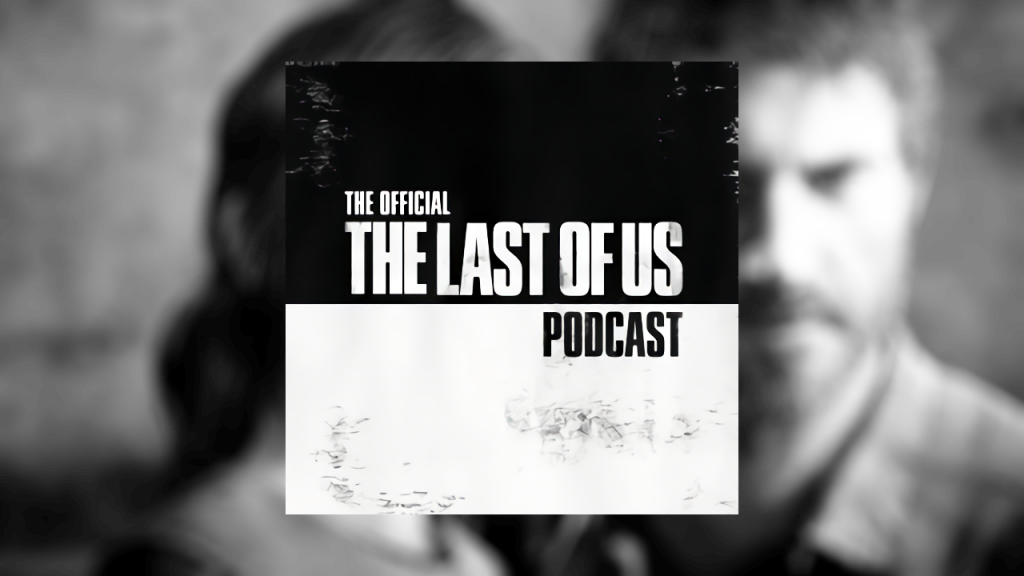 Since the release of the original Last of Us back in 2013, the series has undoubtedly become one of PlayStation’s most precious. The first game became one of the PlayStation 3’s highest rated games of all time upon its release. Likewise, upon the release of the PS4 remaster in 2014, it too became one of the highest rated games ever on the PS4. Across both consoles, The Last of Us has sold over 20 million copies.

It is therefore understandable that PlayStation would want to promote the game’s sequel so heavily. On top of the podcast, the console manufacturer will be hosting a State of Play later today focused entirely on The Last of Us Part II prior to its release on the 19th of June.

KitGuru says: What do you think of podcasts? Do you listen to any? Are you looking forward to The Last of Us Part II? Let us know down below.

Tags Ashley Johnson news the last of us The Last of Us: Part II TLOU2 Troy Baker

Previous Apple to reopen about 100 U.S. stores this week
Next iPhone 11 was the world’s most popular smartphone in Q1 2020