Apple to reopen about 100 U.S. stores this week

Apple is expected to open up about 100 of its stores in the US this week. However, the majority of the stores will only offer “curbside pickup” while the others will have”walk-in service”. The stores that offer walk-in service will have a new set of rules to follow to curb the spread of the virus.

On March 13 Apple published a message to the “worldwide Apple family” saying that it would close all of its retail stores “outside of Greater China”. The original plan was that the stores would remain closed until March 27, but this had to be extended due to the continued spread of COVID-19. Even though some of Apple's stores in the US already have reopened, the company has now said that it plans to open 100 more stores during the course of the week. 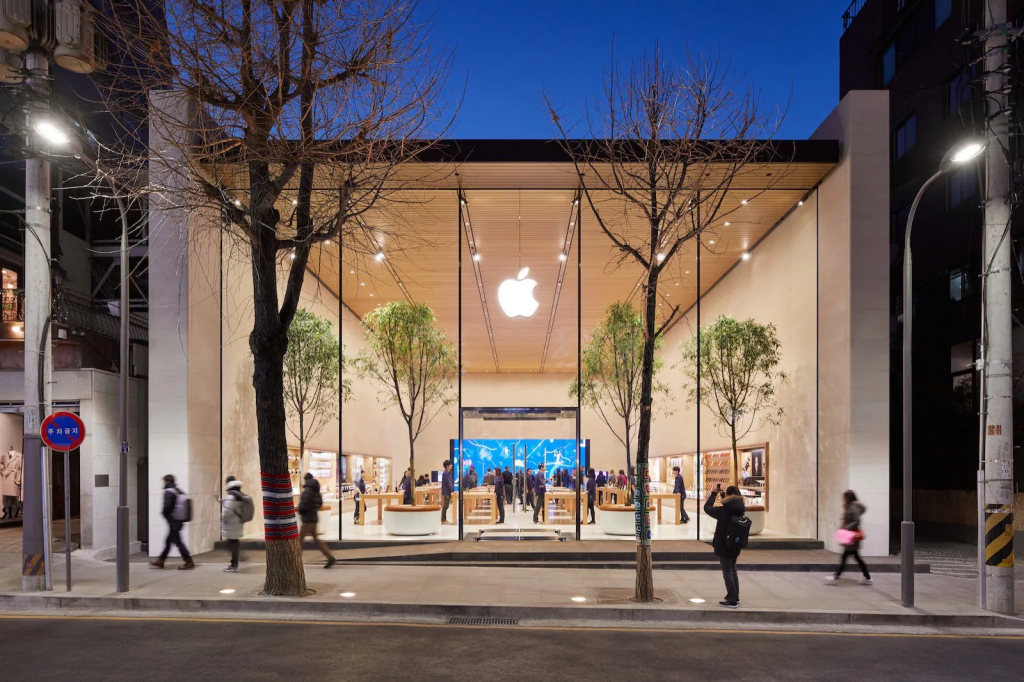 Apple has introduced new procedures for stores with walk-in service, where customers and employees will be required to undergo temperature checks and wear masks before entering. Those who don't own a mask will be given one before going in to the store. Apple will limit the number of people in a store at any given time so that social-distancing can be practised.

KitGuru says: Many other countries have already seen their Apple stores reopen. Do you think it's a good decision from Apple to reopen about 100 of its US-based stores?