Following on from the Ghost of Tsushima State of Play, PlayStation is set to provide a deep-dive into another one of its first-party exclusive titles. The Last of Us Part II, which is set to release on the 19th of June, will receive a dedicated 25-minute long State of Play this Wednesday offering “an extended look at the gameplay.”

Announced by Sid Shuman on PlayStation’s blog, the Director of Social Media stated that they are “putting the finishing touches on a new episode of State of Play that will air this Wednesday, 27th May at 9pm BST on Twitch and YouTube.”

The State of Play is said to be 25 minutes long, and will be headed by the Director of the game, Neil Druckmann, who “will provide an extensive look at the gameplay, threats, and world of the game”. The State of Play will conclude with “a never-before-seen extended gameplay.” 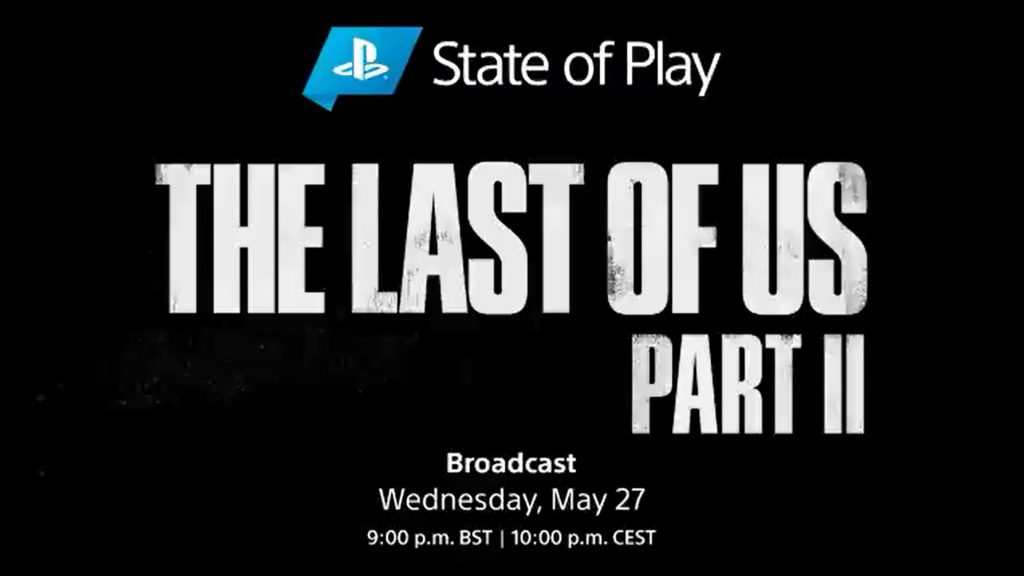 It is worth noting that as was with the previous State of Play, there will be no news or updates regarding PlayStation 5 – it is purely “a deep dive into the world of The Last of Us Part II.”

With just over 3 weeks to go until the release of The Last of Us Part II, this State of Play is set to offer fans a glimpse into what they can expect come the release of the much anticipated PS4 exclusive on the 19th of June.

KitGuru says: Will you be watching the State of Play? What did you think of the Ghost of Tsushima deep-dive? Have you managed to avoid all the leaks and spoilers regarding TLOU2? Let us know down below.