The Last of Us Part II leaks online

Due to the side effects of COVID-19, The Last of Us Part II was one of the many games which saw its release date altered. Interestingly however, unlike many other titles, Naughtly Dog’s much-anticipated third-person action stealth game was announced to be delayed indefinitely, despite the game being close to completion. In the wake of this, the game has now been leaked online, with videos revealing massive spoilers and various cutscenes.

As reported by PushSquare, the videos, which have since been taken down, revealed not only major plot points, but also previously unseen gameplay, a number of cutscenes, the game’s main menu, as well as unfinished multiplayer code. Though The Last of Us Part II will be single player only, a multiplayer spin-off is confirmed to be in the works.

The Last of Us Part II was originally set to release next month on the 29th of May, prior to it being delayed due to the effects of COVID-19. In the announcement of the delay, Naughty Dog confirmed that the game was nearly complete, and that outside complications such as distribution were the main reasons for its delay. It is therefore understandable that the game would leak, especially as it was so close to completion. 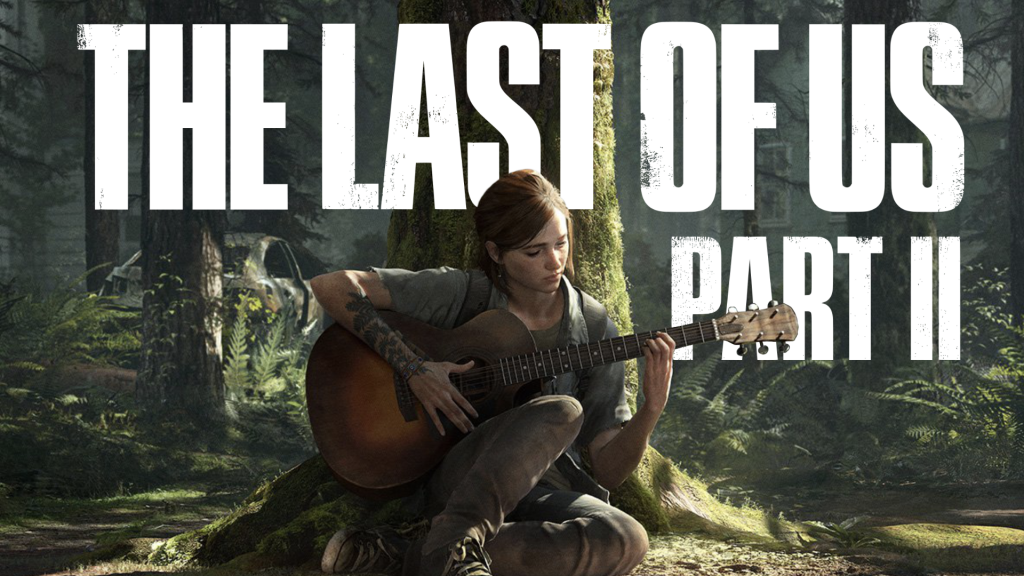 The leaked videos have since been removed by Sony, though it is likely that more will appear in the near future. With how secretive Nughty Dog have been when it comes to the game’s plot, it’ll be interesting to see how the studio reacts to these leaks, and whether perhaps they decide to launch the game digitally earlier in order to prevent others from being spoiled prematurely.

If you are planning to play The Last of Us Part II, it is imperative that you do your best to avoid these leaks, and be careful when browsing the internet over the coming weeks, and perhaps even months.

KitGuru says: What is your opinion on games being leaked early? Are you planning to play The Last of Us Part II? Do you think these leaks have changed Sony’s release plans? Let us know down below.

Tags Leaks naughty dog news playstation ps4 sony the last of us The Last of Us: Part II