Sony confirmed the delays in a tweet today, saying: “SIE has made the difficult decision to delay the launch of The Last of Us Part II and Marvel's Iron Man VR until further notice. Logistically, the global crisis is preventing us from providing the launch experience our players deserve.”

This of course just comes one week after Sony announced that while it did not anticipate any major delays, it would be keeping an eye on things just in case. 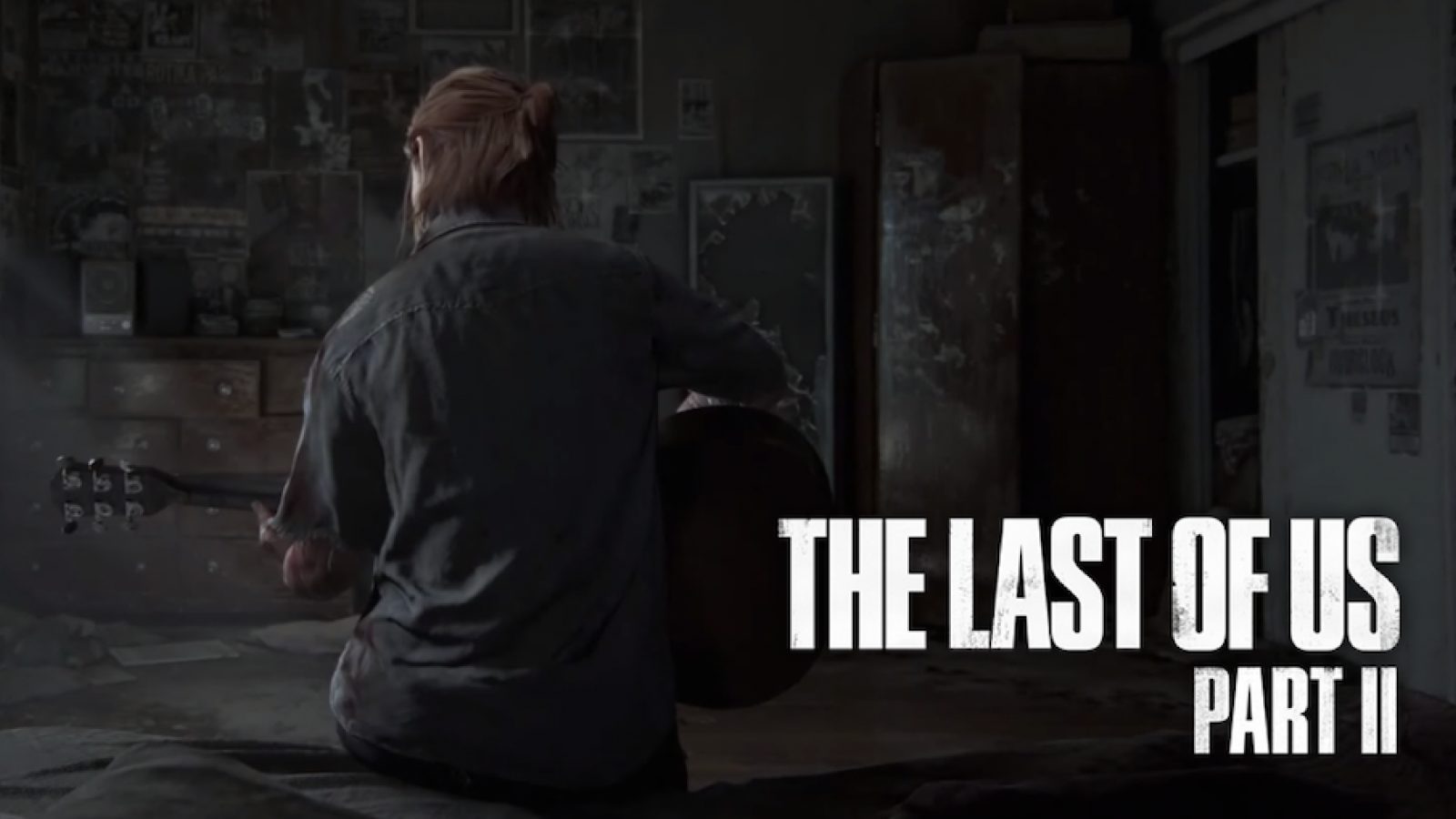 Naughty Dog has also released a statement regarding The Last of Us Part II, confirming that the studio is “nearly done with development” and is “in the midst of fixing final bugs”.

Currently, there are no new release dates set for The Last of Us Part II or Iron Man VR, but we should hear more news on that soon, particularly if both games are in the final stages of development.

KitGuru Says: Sony says there are no other delays to report at the moment, so Ghosts of Tsushima and PC ports for Horizon Zero Dawn and Death Stranding are seemingly on track. This is disappointing news, but with The Last of Us Part II so close to completion, a new release date shouldn't be too far behind.