We've been hearing plenty of rumours about the iPhone SE 2 (or was it the iPhone 9?) over the past few months, and at one point it looked like a Q1 2020 launch was going ahead. Now it's reported that Apple's launch of the new ‘iPhone SE' might happen as soon as today, April 3.

Let's first take a look at the potential name of the upcoming entry-level phone from Apple. There have been a few speculations of different names for the new iPhone. However, according to the reports from 9to5Mac the new iPhone will be called ‘iPhone SE' with an eventual inclusion of 2020, to denote the newer hardware. The information obtained by 9to5Mac says that the launch of the Apple's phone might be as early as today, April 3 – and if not by today the phone should be available for order “very soon”. 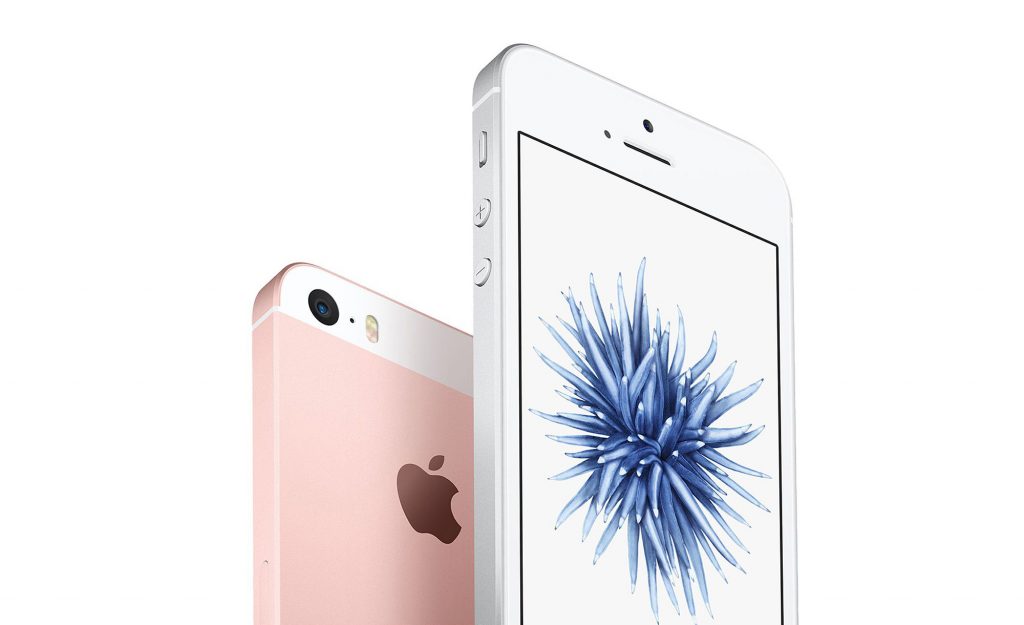 The entry-level is said to be shipped with either 64GB, 128GB or 256GB of storage and be available in the colours white, black or red. The “2020 iPhone SE” is speculated start at $399 for the base 64GB model. As for the rest of the specs, the phone is expected to use the same A13 chip as the current iPhone 11 series, while 9to5Mac also expects battery life to be significantly improved over the iPhone 8 due to the removal of 3D Touch.

KitGuru says: Are you using an older model of iPhone and looking to upgrade to the newer “2020 iPhone SE”? What are your thoughts on Apple's entry-level phones?