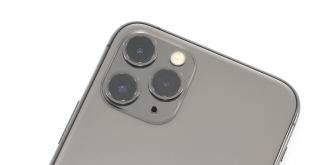 Today we are looking at the latest flagship phone from Apple – the iPhone 11 Pro. With prices starting at £1049 for the 64GB model, we know that the top-end iPhones are up there with the most expensive smartphones money can buy. With this new iteration, Apple has implemented a new triple-camera system, an updated Bionic processor and significantly increased battery capacity. Is this the best phone around?

If you watched Apple’s keynote at the beginning of the month, you will have noticed how the majority of the event was dedicated to the iPhone 11 Pro’s new triple-camera system. The most obvious upgrade is the addition of that third camera, sporting an ultrawide 13mm-equivalent focal length, but there’s also the addition of a software-based night mode and updated Smart HDR image processing. 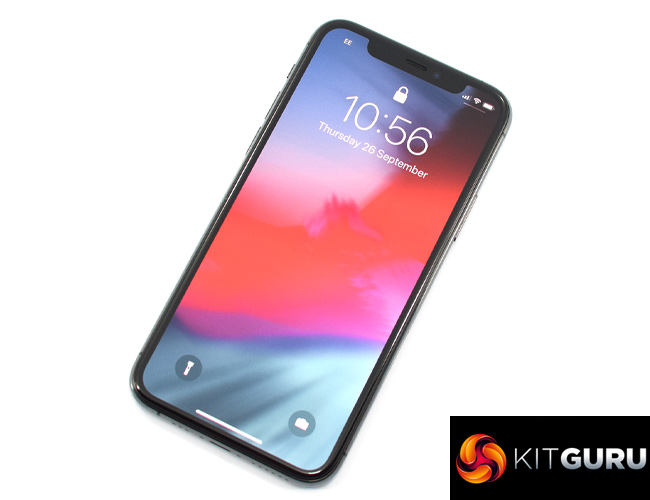