The Federal Communications Commission – or FFC for short – is perhaps best known this side of the pond for its controversial stand in regard to net neutrality – with the FCC wanting to eliminate said net neutrality. However, the FCC is now working hard on improving Wi-Fi standards and has published a report called “Digging In for the Long Haul“, where the expansion of Wi-Fi 6 into Wi-Fi 6E is explained in detail.

Wi-Fi 6 has already been out on the market for some time, with many products offering support for the technology. Constant work is being put into improving Wi-Fi technology when it comes to security, speed and signal strength amongst others. Now Ajit Pai – the chairman of FCC – has announced that he plans to “unleash next-generations Wi-Fi” and continues to claim that this step is “without a doubt the single biggest opportunity in Wi-Fi — and probably in wireless — in a generation”. 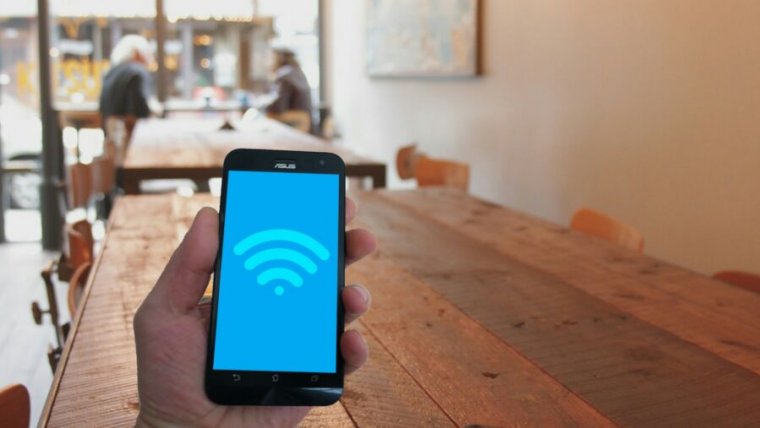 The report from the FFC goes on to explain that the plan is to make a 1,200 megahertz spectrum available for unlicensed use, namely the 6 GHz band (5.925–7.125 GHz). The change would make it possible for Wi-Fi to get a lower latency and higher throughput.

The FCC hopes that the change will play a “major role in the growth of the Internet of Things”. However, with the eventual change of Wi-Fi technology comes a required change of hardware. As ArsTechnica puts it: “Today's devices don't—and won't—support the new 6GHz band. Once the spectrum is ratified for Wi-Fi use, you'll need hardware upgrades before you can take advantage of it”.

KitGuru says: The proposed changes might be introduced in America first. When do you think we can see something similar in Europe? What are your thoughts on the new “Wi-fi 6E”?