During CES 2020, NETGEAR has launched a host of new products including 4G LTE and Wi-Fi 6 MESH routers, while announcing its NightHawk M5 5G Wi-Fi 6 mobile router has been named as a CES 2020 Innovation Awards Honoree.

As you may have noticed, CES 2020 is well underway now and we have already covered some of the main new product launches from various manufacturers. NETGEAR has announced a handful of new routers during CES 2020 including the Orbi 4G LTE Tri-band Mesh WiFi which combines all the features of the company’s Orbi Tri-band Mesh WiFi system, with 4G LTE connectivity to offer an alternative to traditional Cable/Fibre or DSL connections.

The NETGEAR Orbi 4G LTE Tri-band Mesh WiFi router is the ideal solution for those who live in areas where access to traditional broadband is limited. Or it could also be combined with your current wired broadband to provide an uninterrupted and backed up service. The Orbi 4G is capable of transfer speeds up to 1.2 Gbps over 4G LTE and has built-in high-performance Tri-Band AC2200 WiFi. The 4G router is compatible with SIM cards from major 4G LTE mobile network providers and features a sleek and modern looking appearance. 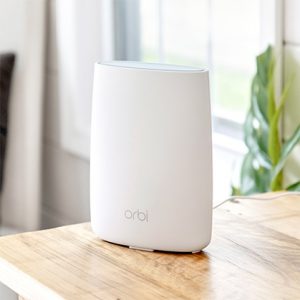 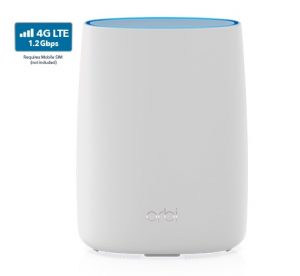 NETGEAR has also launched a new Nighthawk Mesh WiFi System offering the broadest range of WiFi 6 available. NETGEAR’s Nighthawk line of products is aimed at enthusiasts who need to get the best performance from their network, the Nighthawk Mesh WiFi System is no different as it offers a range of advanced configuration capabilities and includes Dynamic QoS to automatically prioritise video streaming and gaming traffic.

The Nighthawk AX6 AX5400 WiFi 6 6-Stream Router offers smoother 4K streaming and high-performance online gaming from its powerful 1.5GHz Triple-Core processor, with a fully offloaded CPU that increases overall network performance. WiFi 6 is engineered to provide up to four times the data capacity of the previous generation while OFDMA, 1600MHz channel support and 1024 QAM improves network efficiency. The Nighthawk AX6 AX5400 is equipped with high-powered amplifiers to increase range and provide whole-home coverage. The Netgear Nighthawk AX6 AX5400 6-Stream Router will be available in the first half of 2020 for £239.99. 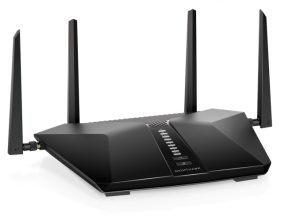 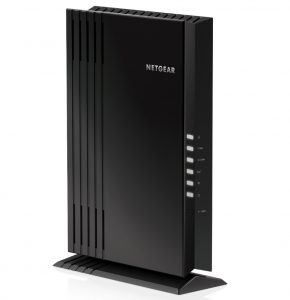 KitGuru says: WiFi 6 is set to be the next standard for WiFi in homes and NETGEAR has shown us what new products it has to offer in this sector. What do you guys think to these new WiFi 6 solutions from NETGEAR?