With the industry set to make another big push for cloud gaming in 2020, Razer is preparing with another smartphone-oriented game controller. The first attempt arrived back in October, known as the ‘Razer Junglecat', taking inspiration from the Nintendo Switch Joy-Cons. Now, we have the Razer Kishi, which are universal mobile game controllers designed for both Android and iOS devices either through a USB-C or Lightning port connection. 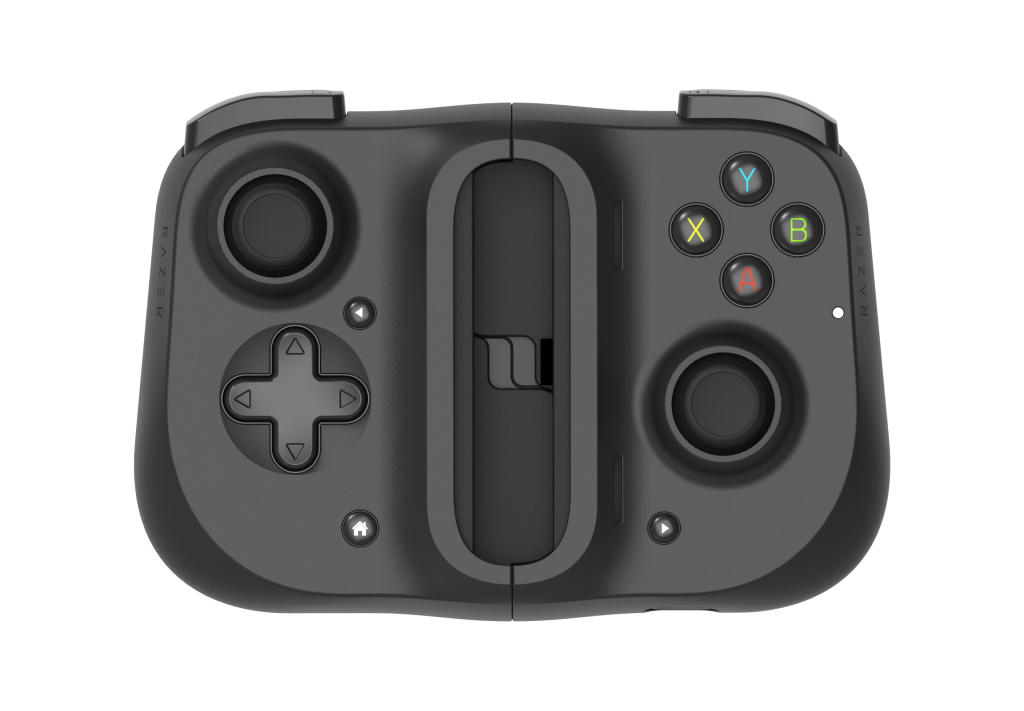 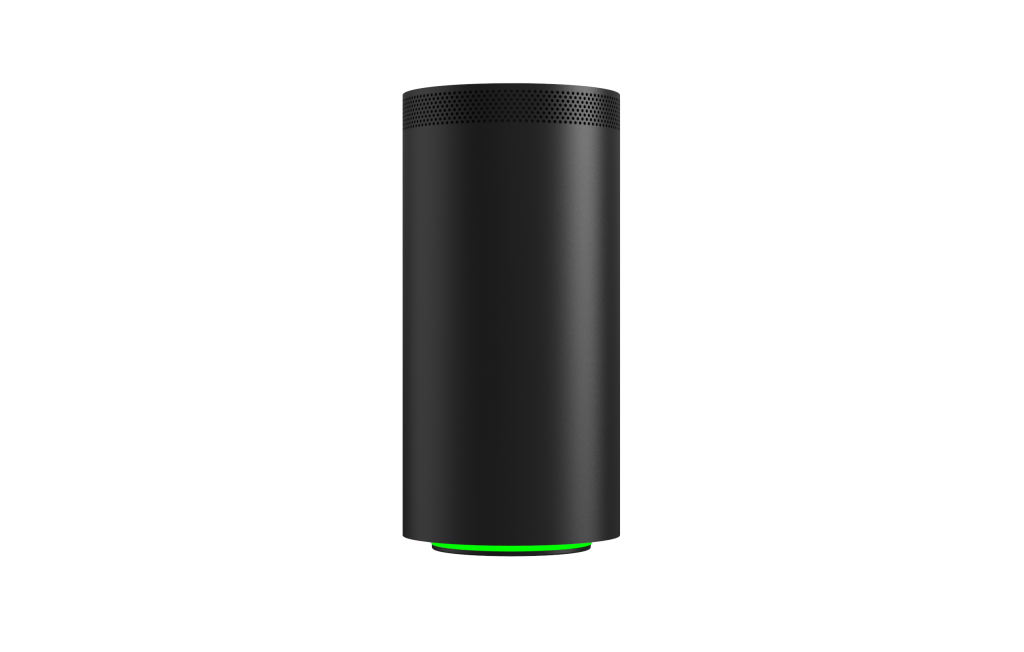 With 2020 set to be the year of 5G, Razer is showing off the Sila 5G Home Router concept. The router features Razer's proprietary FasTrack engine, which optimises network traffic to provide low latency gaming or streaming. It also has the capability of being a mobile 5G hotspot, offering an option for high-speed, low latency connectivity on the go. 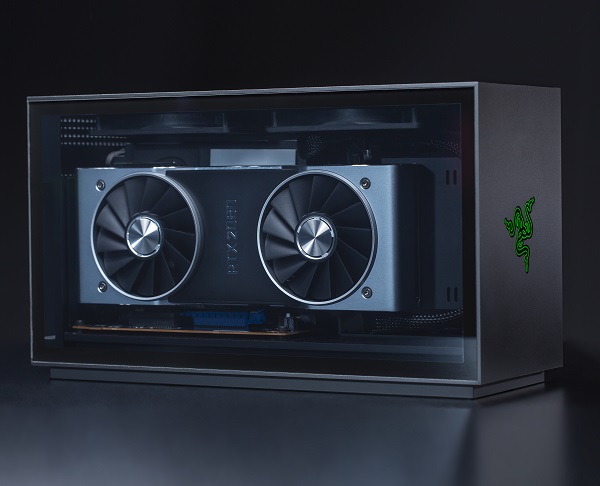 Inside, you will find an Intel NUC 9 Extreme Compute Element and a vertically mounted GPU, which is clearly visible behind a sleek tempered glass window. Razer plans to offer up to Intel 9th Gen Core i9 8-core CPUs and RTX 20 series graphics with this system. Currently, availability is scheduled for the first half of 2020, so we should learn more in the coming months. 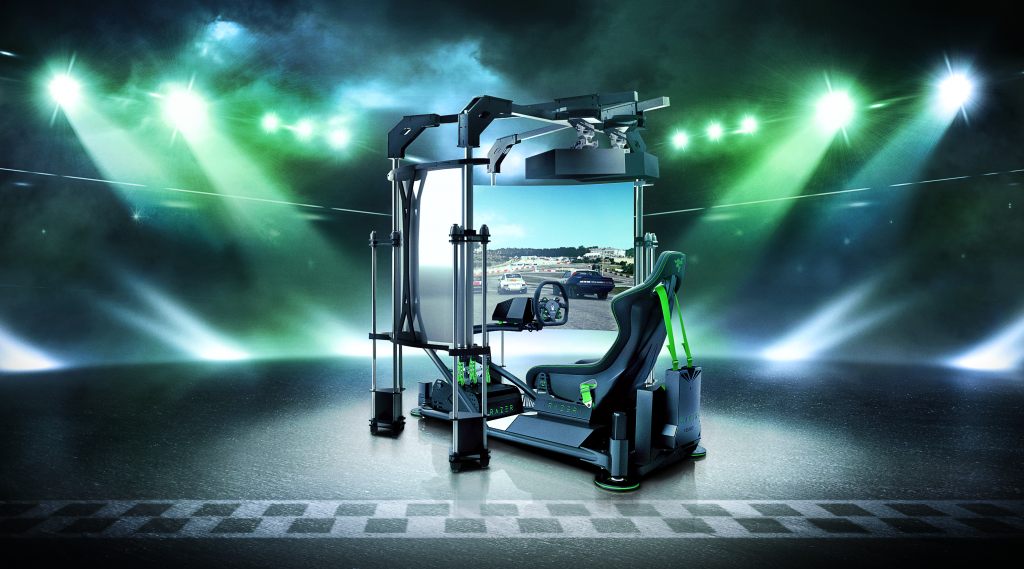 The final big showcase for Razer this year is the Eracing Simulator concept. For this, Razer brought together some of the leading companies in sim racing to create the most immersive experience possible. The concept is being demoed at CES this week running Project Cards, and combines a chair, wheel, pedals and two projectors + screens for a 202 degree field of view.

The racing harness simulates G-force by applying pressure, allowing players to feel the acceleration. Currently, Razer plans to continue developing the eracing simulator, seeking out the best hardware and software to make it a reality.

KitGuru says: Lots of interesting stuff on show from Razer this year. Seeing a Razer desktop rather than a new Blade stands out in particular, alongside Razer's usual impressive product concepts. What do you all think of Razer's CES showcase this year?