The FCC has voted in favour of eliminating net neutrality

Around two years ago, former FCC chairman Tom Wheeler made the decision to put new ‘net neutrality’ rules into place. This essentially meant that Internet would be treated as a utility, meaning companies like Time Warner couldn’t throttle your connection based on what sites and services you were using. Unfortunately, the FCC’s new Chairman, Ajit Pai, has a dimmer view of net neutrality and this week, the FCC voted to do away with it.

The FCC’s vote to begin voiding net neutrality passed 2-1 this week, chairman Ajit Pai stating that “the internet was not broken in 2015”. According to Pai, net neutrality rules place a burden on all ISPs and ultimately slow growth and expansion of networks. 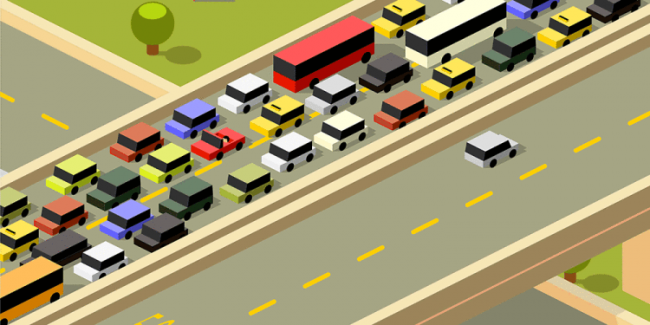 Net neutrality remains in place for the time being, so there won’t be any ‘internet fast lane’ charges popping up in the immediate future. However, this week’s vote has gotten the ball rolling. For now, there is an ‘open commenting period’ where members of the public and companies with vested interests can send their opinions to the FCC in regards to this net neutrality vote.

Once the commenting period is over, the FCC will present its final proposal for the future of net neutrality. This proposal is supposed to take everyone’s opinion into consideration.

For a quick refresher on what the net neutrality argument is all about, you can read our previous explainer piece, HERE.

KitGuru Says: Net neutrality coming into effect in the US two years ago was a big win at the time but there also appeared to be a much bigger push for it all around. Maybe I’ve been out of touch but the outcry doesn’t seem to have been nearly as big this time around. How do you guys feel about the FCC’s plan to take down net neutrality?