The Last of Us Part II won’t have multiplayer, but a standalone multiplayer spin-off is coming

The Last of Us is fondly remembered as one of the all-time great single-player story-driven games. However, Naughty Dog also popped a multiplayer mode in to the original game that grew to maintain quite a large following. This week after The Last of Us Part II previews began going up, it came to light that there was no multiplayer mode this time around, although Naughty Dog says it will be coming eventually as a separate game.

On a personal note, I'm not really looking for a multiplayer matchmaking session in a game like The Last of Us, but quite a few dedicated fans are. To address those fans, Naughty Dog put out a statement last night saying that The Last of Us Part II is “the most ambitious” single-player campaign that the studio has ever undertaken and the online team's multiplayer scope also grew to a point where separating the two modes seemed like the best path. 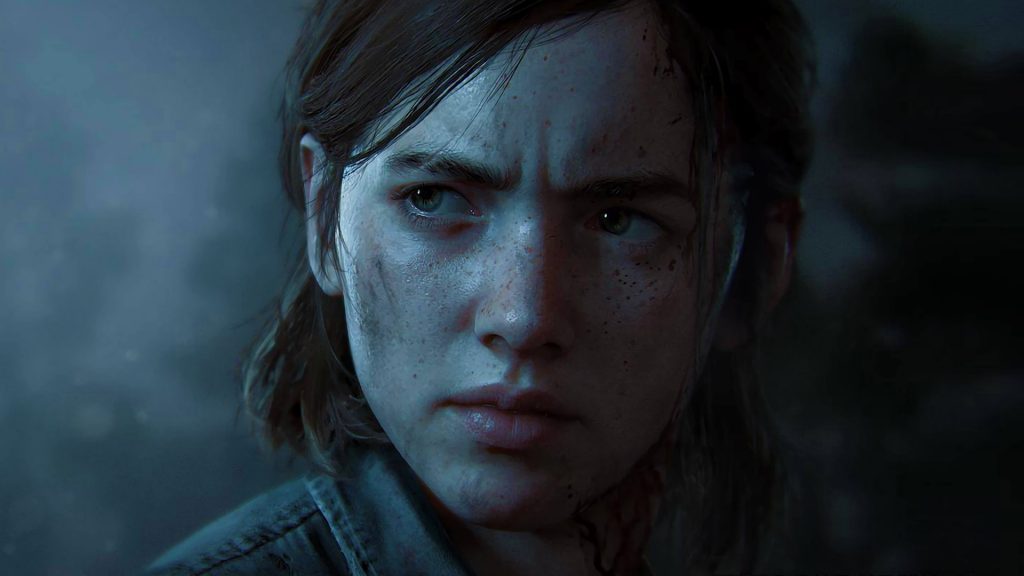 The statement goes on to say: “However, you will eventually experience the fruits of our team's online ambition, but now as part of The Last of Us Part II. When and where it will be realised is still to be determined. But rest assured, we are as big a fan of Factions as the rest of our community and are excited to share more when it's ready”.

So rather than being a post-launch update to The Last of Us Part II, the series will be getting a standalone multiplayer game available as a separate package. Whether or not this will be free still remains to be seen but as an entirely separate game, it seems like we can expect some big changes.

KitGuru Says: The Last of Us is getting its own multiplayer spin-off while the rest of Naughty Dog focuses on delivering its best single-player campaign to date. For me, that is something I'm happy to live with, although there are still some upset fans floating around social media. How do you all feel about this? Should multiplayer be in the main game, or will it work better as its own spin-off?