Logitech is acquiring Streamlabs for $89 million

Back in 2018, we saw two major peripheral makers, Corsair and Logitech, making significant acquisitions to capture a bigger piece of the streamer and content creator markets. At this point, Logitech owns Blue Microphones and Corsair owns Elgato. Now this week, the competition is rising as Logitech is adding to its portfolio by acquiring Streamlabs for $89 million.

Streamlabs is one of the bigger software providers for live-streamers, providing tools to broadcast, collect donations, chat moderation and more. Now, Streamlabs will become part of Logitech G, the companies gaming sub-brand, in a deal worth $89 million in cash and an additional $29 million in stock bonuses if certain growth targets are hit. 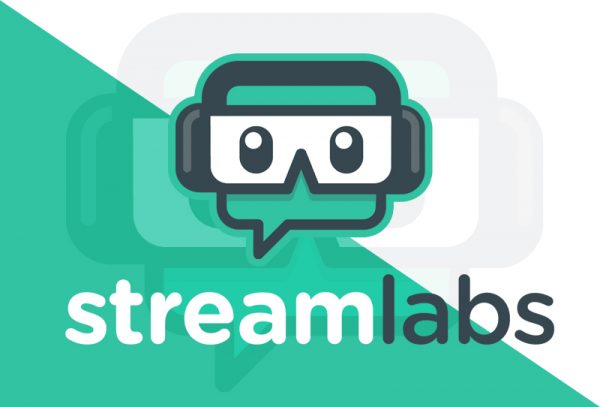 Speaking about the acquisition, Logitech G general manager and VP, Ujesh Desai said: “We’ve been fans of Streamlabs and their software since we started partnering with them over two years ago. Their industry-leading software is complementary to our existing gaming portfolio, and we believe we can do even greater things together.”

Streamlabs; CEO, Ali Moiz added to this by saying: “Streamlabs and Logitech both share a strong passion for gaming and a dedication to serving the global community of gamers and streamers. Joining with Logitech allows us to keep doing what we love and be bolder than ever on a much bigger stage.”

This news comes just as Nvidia is preparing to bolster its own live-streaming tool efforts, in addition to Twitch launching its own broadcasting software.

KitGuru Says: These early streaming software and capture hardware companies are starting to see big payouts from some of the giants in PC gaming. Have many of you tried your hand at live-streaming? Have you used Streamlabs before?

Previous NZXT’s latest pre-built PCs target content creators
Next The Last of Us Part II won’t have multiplayer, but a standalone multiplayer spin-off is coming