PlayStation ‘State of Play’ announced for this Thursday

In the past few months, PlayStation has been relatively quiet. It seems the console manufacturer is finally ready to break its silence however, as alongside the announcement of PlayStation Studios, a State of Play has been announced. Focusing exclusively on Ghost of Tsushima, fans will be given “an extended look at Sucker Punch’s gorgeous open-world epic”. The presentation is set to go live this Thursday, the 14th of May at 9pm BST.

Announced via the PlayStation Blog, Sid Shuman – the director of Social Media at SIE America announced: “just a quick note that we’re finalizing a special episode of State of Play airing this Thursday, May 14 at 9pm BST / 10pm CEST on Twitch and YouTube.”

Shuman stressed the fact that “there won’t be any PS5 news or updates in this episode, just a big, beautiful look at Sucker Punch’s PS4 open-world epic.” 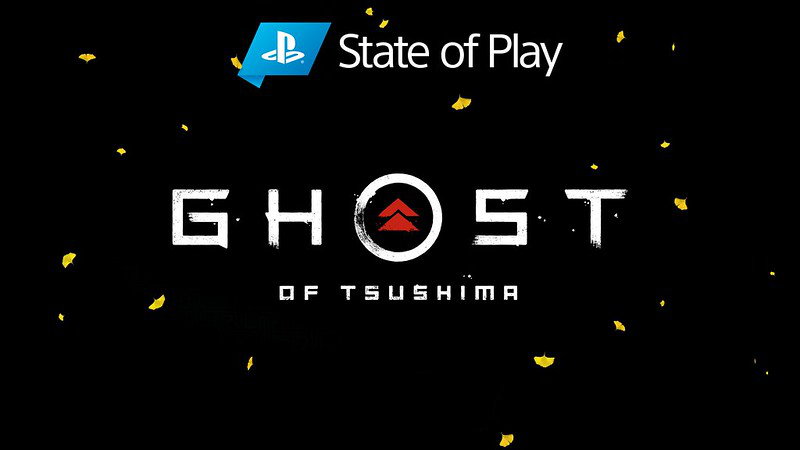 That being said, the presentation will run for roughly 18 minutes and will “be focused entirely on Ghost of Tsushima, coming to PS4 17th July. You’ll get an extended look at new gameplay footage, including exploration, combat and more.”

Ghost of Tsushima was first announced back at Paris Games Week 2017. Since then, the PS4 exclusive was shown off at E3 2018, with two trailers following in December 2019 and March 2020 respectively. In total however, comparatively little has been shown of the upcoming open-world stealth-action title, and so it’ll be interesting to see what new information will be revealed at the State of Play this Thursday at 9pm.

KitGuru says: Are you looking forward to Ghost of Tsushima? Will you be checking out the State of Play? What has been your favourite Sucker Punch game? Let us know down below.