Here’s a round up PlayStation’s Paris Games Week keynote

Sony teased its PlayStation Paris Games Week conference last week by stating that “E3 was only half the story” in a Tweet. It seems that the post was telling the truth, as an overwhelming amount of release dates, trailers, DLC and new titles have now been revealed, including The Last of Us Part II, Insomniac’s Spider-Man, God of War and sequels to Guacamelee and Spelunky.

As for the titles that we all knew were coming, Spider-Man, God of War, The Last of Us Part II, Detroit: Become Human, Shadow of the Colossus, Far Cry 5, Monster Hunter World and Call of Duty: WWII all received new trailers. Detroit: Become Human was the only one lucky enough to receive an update on its window of release, which is now set for Spring 2018, whereas 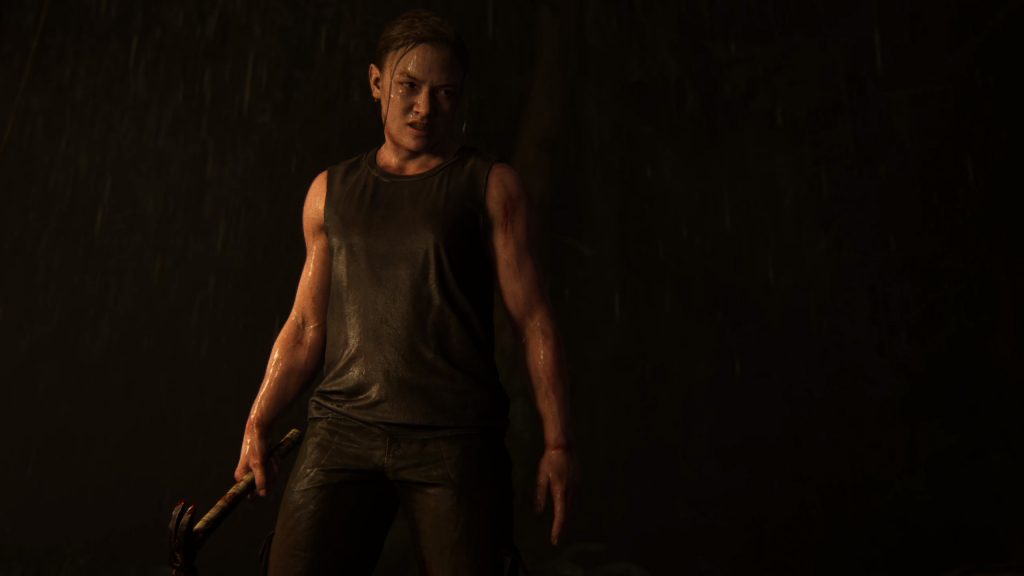 The Last of Us Part II

There was also plenty of extra content inbound for players of previously released games. Destiny 2’s first expansion, Curse of Osiris is particularly expected to get people excited with a trailer and confirmed release date of December 5th. Horizon Zero Dawn also received a trailer for its upcoming DLC, The Frozen Wilds, which we know will drop on the 7th November.

The Sims 4 is also set to get another expansion, allowing players to take their Sims into the city and create vampires. This releases on November 17th. Final Fantasy XV players can look forward to Episode Ignis with a new trailer, composed by Yasunori Mitsuda of Chrono Trigger fame. This is due to release on December 13th and will also be available on PSVR. Last on the DLC front is a new look into Resident Evil 7’s free Chris Redfield-centred addition, called ‘Not A Hero’.

Plenty of new titles were unveiled at the event, including Guacamelee 2, which features similar dimension-hopping combat just as its predecessor, while implementing four-player co-op throughout. It’s pegged to release “soonish.” Spelunky is also getting a sequel, presumably surrounding the same characters or characters of the same lineage as the first title.

Debatably one of the most exciting titles comes from Sucker Punch, known for its Sly Cooper and InFamous series of games. Its new title, Ghost of Tsushima is an open-world action game set in feudal Japan. “You must move beyond your samurai traditions to forge a new way of fighting, the way of the Ghost, as you wage an unconventional war for the freedom of Japan.”

KitGuru Says: That’s a lot to take in! We expected Sony to save some stuff for its own event, but many of us at KitGuru were surprised at just how much. Has anything in particular caught your eye?