Available for a select list of MSI laptops and desktops, MSI Sound Tune is the company's AI-powered solution to reduce unwanted background noise. By reducing the background noise, communication becomes clearer and easier to understand, creating a better experience at both ends.

The AI-powered MSI Sound Tune reduces background noises by using a Deep Neural Network (DNN) “with more than 500 million Synthetic Noisy Speech Data”, designed to simulate how the human brain works. Unlike other noise cancellation technologies, which use a “handmade algorithm”, MSI claims Sound Tune can deal with the most complex noises, such as keyboard clicks, construction site noises, and whispers.

MSI Sound Tune can be activated on both your speakers/headset and microphone. When activated on the speakers, the user should be able to hear other people's voices more clearly. When activated for the microphone, any background noise in your environment should be reduced, improving the quality of sound for those listening to you. 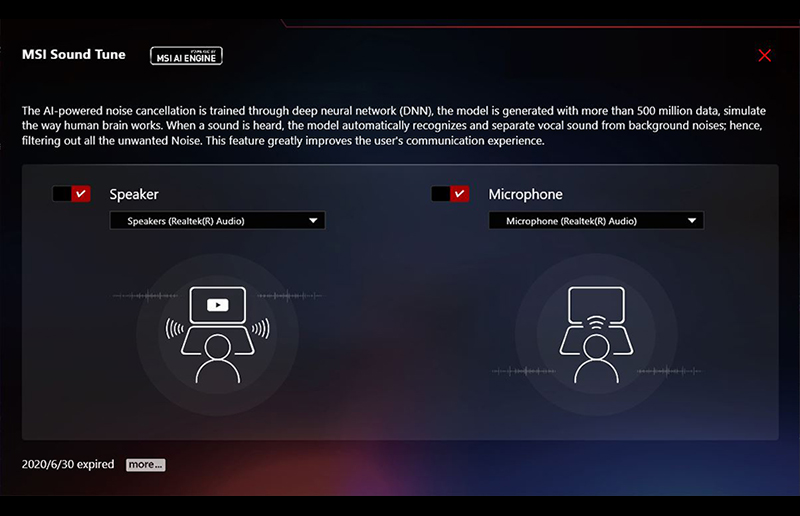 Harry Kao, Technical Director at MSI, stated that “MSI Sound Tune breaks the traditional boundaries on noise reduction by integrating deep learning AI technology to audio signal processing, allowing users who have to work from home amid the global pandemic to communicate clearly and stay productive with their tasks”.

MSI Sound Tune is available now as a trial version that will expire on June 30th. You can learn more about the application and download it HERE. MSI has also produced a guide on how to set it up, over HERE. 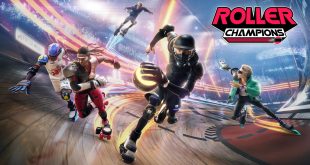