The last of Us Part II breaks The Game Awards record

Last night the 2020 Game Awards took place. While many who watched were likely there for the game announcements, an equal number of fans were excitedly waiting to see whether their favourite game won an award. Despite its controversies, The Last of Us Part II managed to not only win Game of the Year, but broke a Game Awards record at the same time. 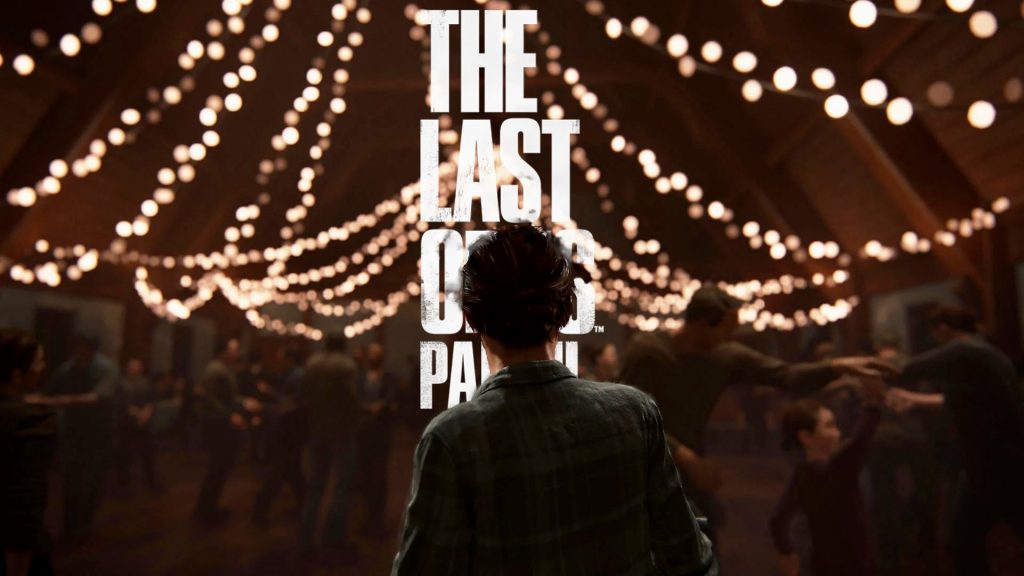 Prior to this, The Game Awards had only awarded a maximum of 4 wins to a single game: Overwatch in 2016, Red Dead Redemption 2 in 2018, and Disco Elysium in 2019. The awards won by The Last of Us Part II were:

Other winners at the awards included Ghost of Tsushima for ‘Best Art Direction’ and ‘Players Choice’; Final Fantasy VII Remake for ‘Best RPG’ and ‘Best Score and Music’ and Hades for ‘Best Indie’ and ‘Best Action Game’. The full list of winners can be found here.

KitGuru says: What did you think of The Game Awards? What was your favourite game of 2020? Which announcement excited you the most? Let us know down below.