The Mario film has been delayed to 2023

We have witnessed a recent resurgence in video game-based films, from the highly successful Detective Pikachu to the even more successful Sonic the Hedgehog and its recent sequel. One of the biggest mascots in gaming – Mario – was set to get his own film later this year, though it has now been delayed to Spring 2023.

Making the announcement on the official Nintendo of America Twitter account, the father of Mario, Shigeru Miyamoto said “This is Miyamoto. After consulting with Chris-san, my partner at Illumination on the Super Mario Bros. film, we decided to move the global release to Spring 2023–April 28 in Japan and April 7 in North America.” 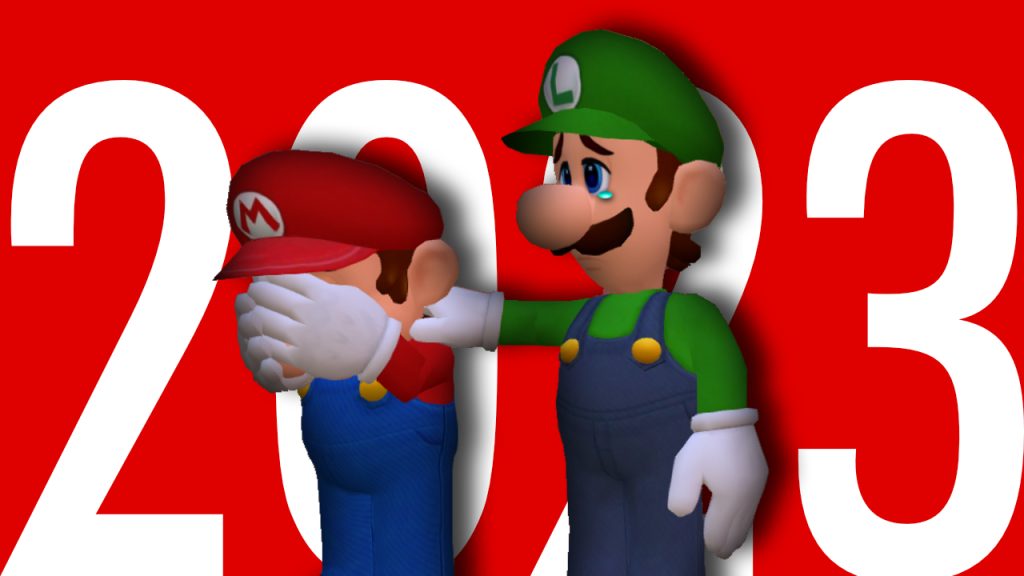 Miyamoto concluded by offering “My deepest apologies but I promise it will be well worth the wait”. No reason was given for the delay, though there are a number of potential possibilities ranging from the film’s distributors not wanting to clash with the upcoming release of Avatar 2, to the creative team simply not being happy with the results so far, thus needing more time to polish the game.

The delay of the first Sonic the Hedgehog film ultimately led to a much-improved final product capable of standing tall as the first entry in a new film franchise. Perhaps Nintendo and animation studio Illumination are simply taking notes from the success of the Sonic film. Regardless of the reason, hopefully the delay proves to be good for the film. We will have to wait and see.