The much-rumoured Switch Pro might use a Mini-LED display

Though it feels like forever ago since there was first talk of a Nintendo Switch Pro, as we inch closer towards 2021 more alleged details appear to be surfacing, the latest of which suggests that the mid-generation refresh of Nintendo’s rumoured upcoming console will sport a Mini-LED display, which will offer a certain degree of local dimming, for an enhanced visual experience when playing games in handheld mode.

This rumour comes via Economic Daily News (and translated by NintendoLife), and claims that Nintendo is set to partner with display manufacturer Innolux to introduce improved displays on its rumoured Switch Pros.

Unlike the current Nintendo Switch, which uses a standard LCD display, the Switch Pro will allegedly utilise a Mini-LED display. Not to be confused with Micro-LED (which offers local dimming on a per-pixel basis), Mini-LED offers a more standard local dimming solution, which means that the display can offer greater contrast levels, thanks to the introduction of ‘zones’ on the display which can be turned off in order to create deeper blacks. 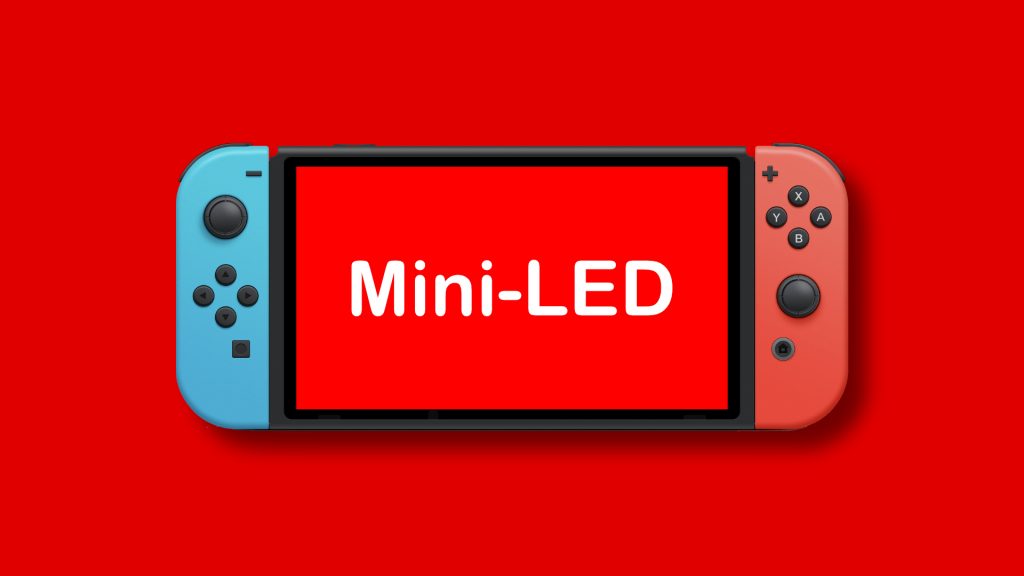 Though many had hoped that a Switch Pro would use OLED displays, which offers per-pixel dimming, the technology is prone to issues such as burn-in, which could cause problems for both Nintendo and its customers. It therefore makes sense that Nintendo would opt for this half-step solution, which would offer a much improved visual experience, without introducing the potential for issues such as burn-in.

With the PlayStation 5 and Xbox Series X launching in just a few weeks, it’ll be interesting to see when Nintendo plans to retaliate with the rumoured Switch Pro, and whether it will indeed use a Mini-LED display.

KitGuru says: Are you excited for the rumoured Switch Pro? What improvements would you like to see added? Do you currently own a Switch? Let us know down below.