The PS5 hardware reveal is PlayStation’s most liked video ever

There was little doubt that fans have been eagerly anticipating the PlayStation 5. The drip-feed of information which was presented over the last many months appears to have paid off for Sony, as the PlayStation 5 hardware reveal video has already become the company’s most liked YouTube video of all time, in just 4 days.

On the 11th of June, PlayStation hosted “The Future of Gaming” stream which showcased some of the games that will be coming to the PlayStation 5. Running for roughly one hour, the event concluded with the much-anticipated reveal of the PlayStation 5 hardware itself.

Though initial reactions appeared to be mixed, it would seem that the majority of fans have embraced its unique and unexpected design. On PlayStation’s YouTube channel, the PS5 hardware reveal trailer currently sits at 1.2 million likes, making it the most liked video by the console manufacturer. 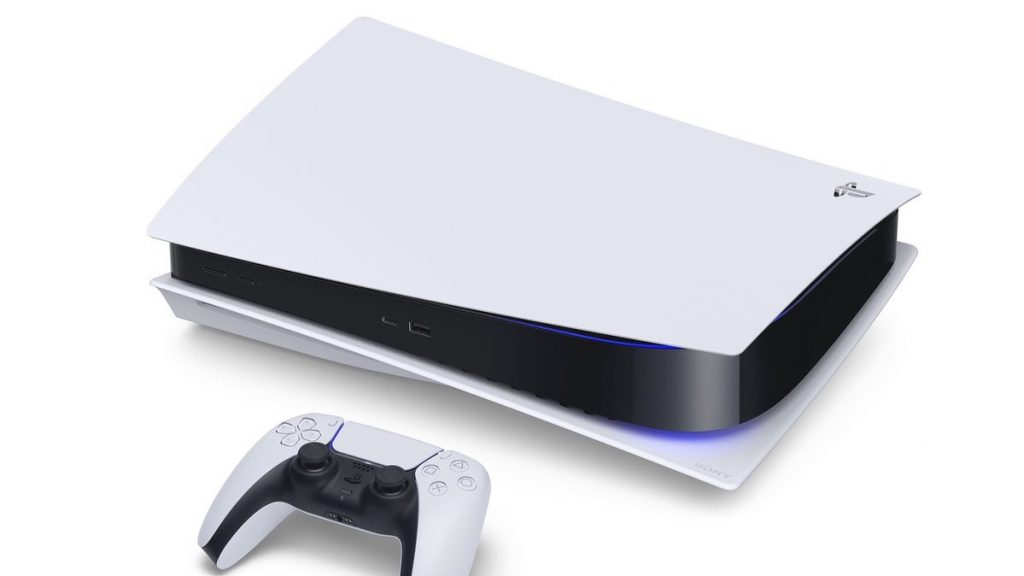 Furthermore, the video has quickly become the second most-viewed video on the entire channel with 23.5 million views – only behind the PS4 reveal’s 38 million. That being said, engagement is much higher with regards to the PS5, achieving over 120 thousand comments, dwarfing all other PlayStation videos.

Though of course statistics such as these aren’t necessarily indicative of potential real world interest and sales, it is certainly interesting to see just how rapidly the PlayStation 5’s console reveal has been adopted into discourse across the internet.

KitGuru says: What do you think of the PS5 hardware? Do you prefer it over the Xbox Series X? What’s the best looking console of all time in your opinion? Let us know down below.