Gaming is bigger than it’s ever been, both in terms of mindshare as well as profits. Whether in consequence, or due in part to, Microsoft is feeling the positive effects of the current gaming boom, with Phil Spencer revealing that the Series X|S is the fastest selling Xbox console family to date.

Recently, the Head of Xbox ‘Phil Spencer’ took part in an interview with the New York Times, where the executive spoke on all manner of topics, from the metaverse, to Activision-Blizzard, to Gamergate. Among all this however, Spencer revealed an interesting factoid.

Speaking on the current console situation (and the fact that supply is unable to meet demand), Spencer revealed that “the swell in usage in gaming was a surprise to us” – as a result of the pandemic – adding that the supply of consoles “is actually as big as it’s ever been, it’s that demand is exceeding the supply for all of us.” 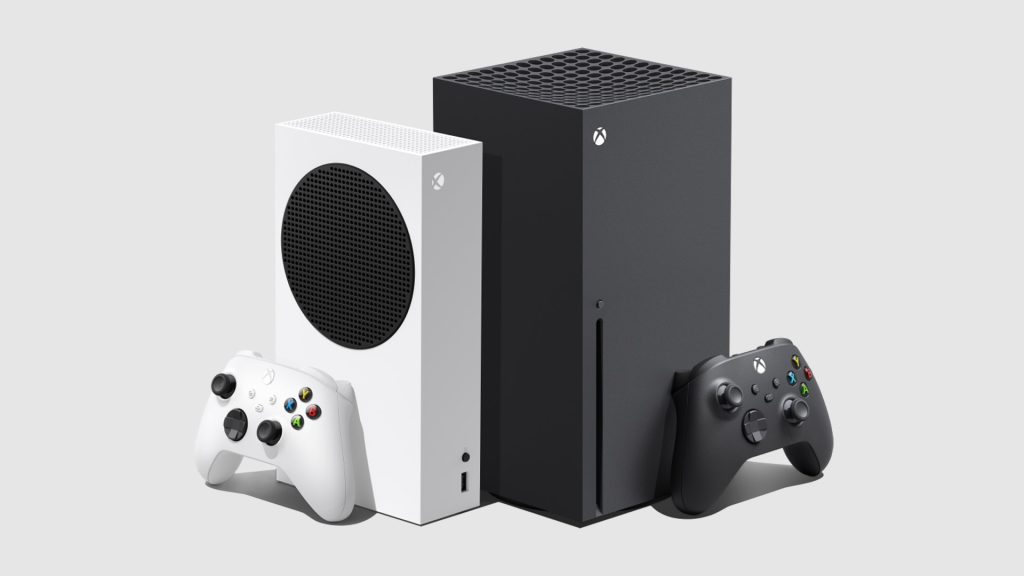 With that, Spencer revealed that despite everything “at this point we have sold more of this generation of Xbox’s, which is Xbox Series X and S than we had any previous version of Xbox.”

With all the current global supply issues, it is impressive yet surprising to see that not only is Microsoft able to make as many consoles as they are currently doing, but that they are also being swept up by consumers as soon as they are put on shelves. All of this is to say that despite everything, video games are bigger than ever. The full interview can be found HERE.

KitGuru says: Have you bought a next-gen Xbox? Have you seen any available in-store? Is gaming bigger than it’s ever been for you? Let us know down below.