It is common to see many video game IPs crossover with the LEGO franchise – both inside and outside of video games. One upcoming set – namely an Overwatch 2 set – has now been indefinitely delayed, as the toy manufacturer is “reviewing our partnership with Activision Blizzard.”

Activision-Blizzard have been in a great deal of hot water recently, with both the Activision and Blizzard sides seeing their own fair share of controversies – resulting in multiple lawsuits and sexual harrassment cases.

In response to these revelations, many partner companies have been reflecting on their relationships with Activision-Blizzard. LEGO is one such company. 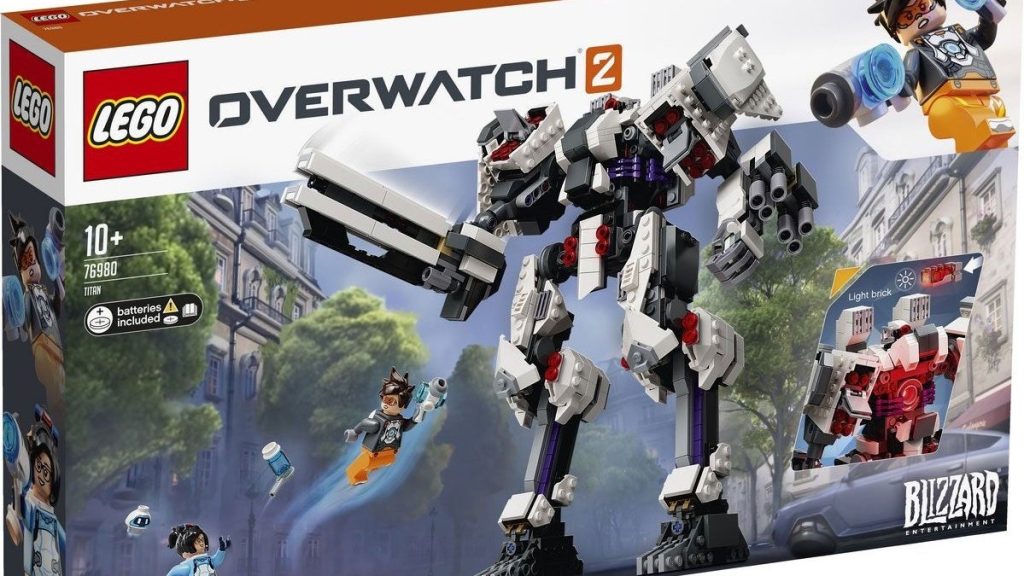 In a statement released by the Danish company – and as reported by Kotaku – LEGO is “currently reviewing our partnership with Activision Blizzard, given concerns about the progress being made to address continuing allegations regarding workplace culture, especially the treatment of female colleagues and creating a diverse and inclusive environment.”

As part of this, an upcoming Overwatch 2 LEGO set, which was planned to be released on the 1st of February, has been indefinitely put on hold – at least until LEGO completes their review of the partnership.

Despite the extremity of the reports that came out of Activision-Blizzard and their workplace, the company itself has seen relatively little punishment. With companies beginning to re-evaluate their relationships however, it will be interesting to see whether the threat of losing business is enough to make the upper management of the company improve.

KitGuru says: What do you think of the whole situation? Do you support LEGO’s decision? Do you believe that Activision-Blizzard can and will improve? Let us know down below.