Activision has been under fire recently for facilitating a workplace culture of harassment, sexual misconduct and more. It was recently discovered that the publisher’s CEO Bobby Kotick was aware of all this, and yet did nothing. In response to Activision’s lack of action in the matter (and their backing of Bobby Kotick), the CEO of PlayStation directly addressed the situation, saying that he was “disheartened and frankly stunned” to find this out.

As reported by Bloomberg, PlayStation’s President and CEO Jim Ryan recently sent out an email to the console manufacturer’s employees, saying that he (and the rest of the PlayStation leadership) were “disheartened and frankly stunned to read [that Activision] has not done enough to address a deep-seated culture of discrimination and harassment.”

Ryan continued, claiming that PlayStation had “outreached to Activision immediately after the article was published to express our deep concern and to ask how they plan to address the claims made in the article. We do not believe their statements of response properly address the situation.” 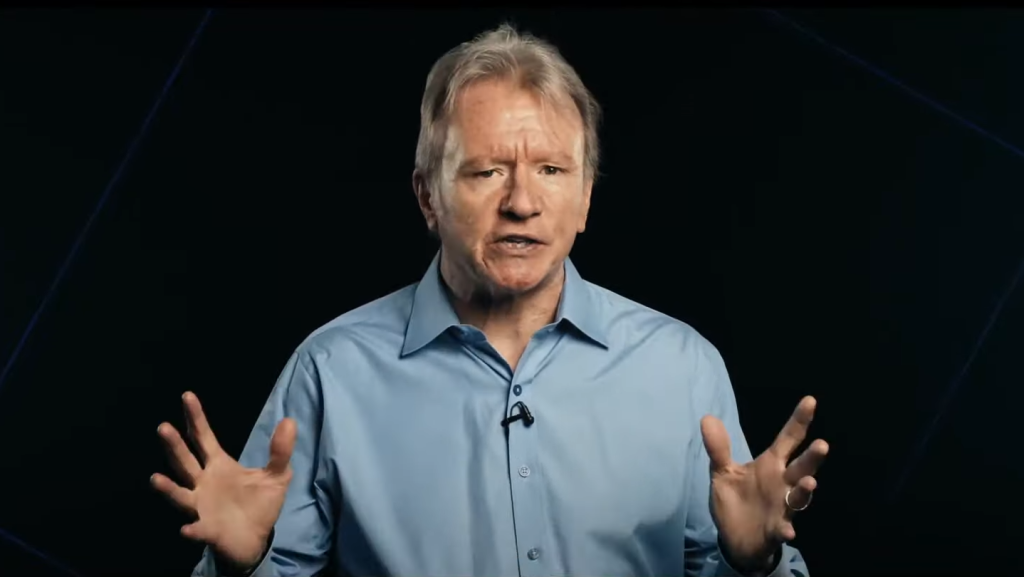 Activision Blizzard is one of the biggest gaming companies in the world, and in many ways it seemed as though no amount of bad press would have moved the needle with regards to forcing Activision to enact change. With Jim Ryan – representing the whole of PlayStation – now criticising the company’s actions however, it seems as though Actvision will hopefully have no choice but to be better.

KitGuru says: what do you think of PlayStation’s response? Will Activison finally do something about all of its issues? What more can be done to pressure Activision? Let us know down below.