Speaking to Axios, Phil Spencer, the head of Xbox, discussed the future of the games industry as it pertains to the preservation of older titles, saying “My hope (and I think I have to present it that way as of now) is as an industry we'd work on legal emulation that allowed modern hardware to run any (within reason) older executable allowing someone to play any game.”

Of all the three major video game console manufacturers, Microsoft is by far the most consumer friendly when it comes to offering such a feature. The Xbox Series X and S can not only play Xbox One games, but Xbox 360 and even original Xbox titles. 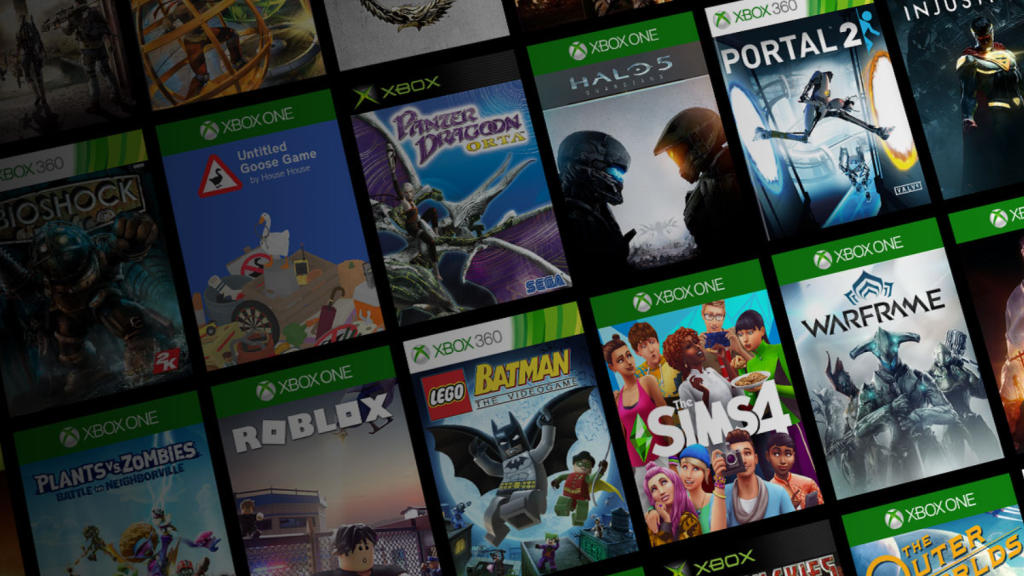 What’s more, many of these games benefit from higher resolutions, higher frame rates and more, breathing new life into these ageing titles. While PlayStation has had a spotty relationship with backwards compatibility and emulation, Nintendo appears to be actively devolving the industry through tactics such as their NSO Expansion Pack, which as it stands is the only legal way to play many old Nintendo 64 games.

Fan emulation is getting better and better, however it all exists within a legal grey area. Hopefully Spencer’s words are taken to heart by Sony, Nintendo, and all other publishers – making for an industry that is willing to embrace and celebrate its past in an accessible manner.

KitGuru says: What do you think of Spencer’s words? Do you agree? What is your favourite game that currently cannot be legally played on new hardware? Let us know down below.