The Switch might get Bluetooth support in the near future

While the Nintendo Switch offers a great deal of convenience, being able to play games both handheld and on a TV with great simplicity, one element of the console has frustrated fans – its lack of Bluetooth headphone support. As it stands, players can only listen to audio privately through wired headphones. This may soon change however.

Nintendo recently released Switch firmware 12.0.0 which at the time seemingly did very little. Since then however, dataminers have discovered a number of under-the-hood changes. One of the most interesting (as discovered by dataminer Yellow8) is that Nintendo has now added audio support to the Bluetooth driver. 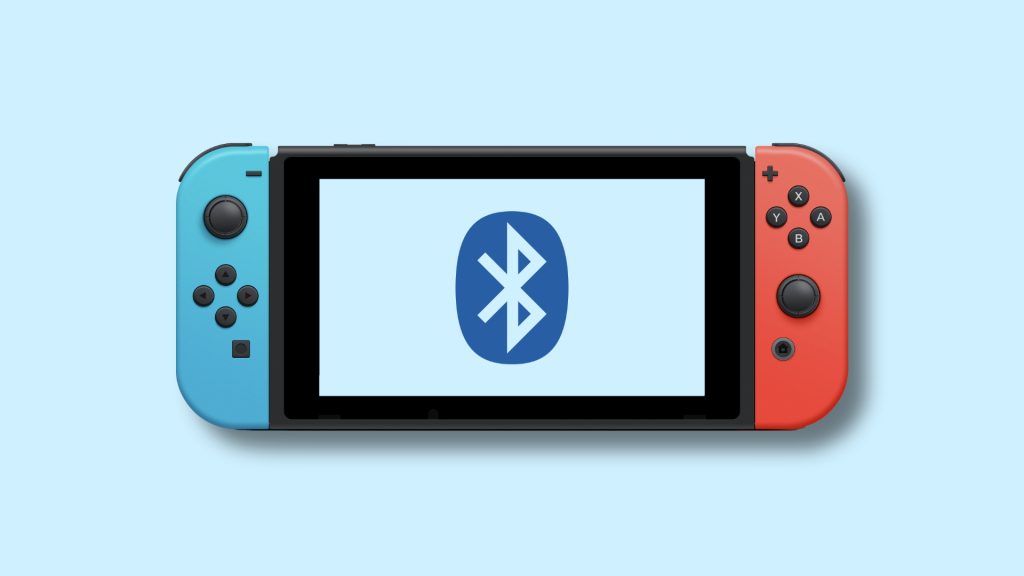 What this means is that in theory, the Switch could receive a future update which activates the feature, allowing players to use bluetooth headphones with the Switch. Of course, the Switch features Bluetooth, but has until only been used for the wireless Joy Cons.

There are a number of reasons as to why Nintendo may have not allowed for wireless headphone support previously, be it due to latency, not wanting to cause any interference with the controllers – among other reasons. Whatever their justification, it seems that the Switch (or maybe just the much-rumoured Switch Pro) could receive Bluetooth support in the near future.

KitGuru says: What do you think of the Switch? Does the lack of wireless headphone support bother you? Why do you think Nintendo didn’t include it in the first place? Let us know down below.