Twitch is testing the addition of ads mid-stream

While ad revenue is fundamental to the current set up of the internet and internet-based entertainment platforms, the existence of ads has often frustrated users. That being said, while in many instances these ads are intelligently placed for minimal negative impact, sometimes platform holders take it too far. This may be the case with Twitch, which is currently testing the idea of adding ads to livestreams midway through.

As reported by The Verge, though currently positioned as an experiment, the way these mid-roll ads are implemented is that they will “run across affiliate and partnered channels” with creators getting paid for each view. Furthermore, “picture-in-picture viewing is enabled for all channels” meaning that in theory, not too much will be missed. 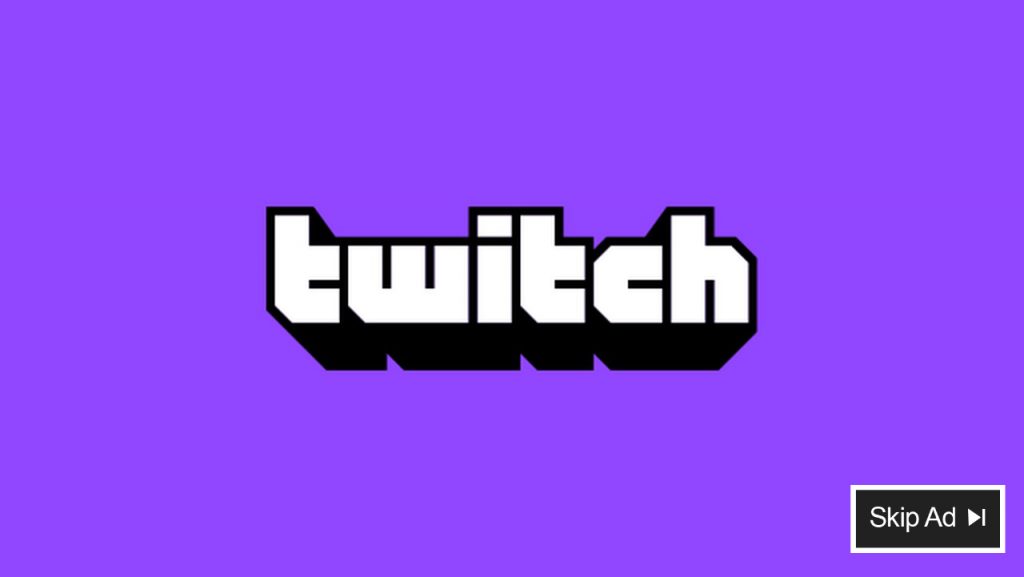 As with regular pre-stream ads, subscribing to the Twitch streamer’s channel, or subscribing to Twitch Turbo will remove these ads. Still, many streamers have reacted negatively to the move, as these ads are reportedly not controllable by the streamers, meaning that they cannot opt out of the mid-roll adverts. Furthermore, for intense gaming moments such as with E-Sports events or competitive games, the ads could possibly run during a climactic 1v1, or near the end of a round, removing the viewer from the moment and creating an overall less satisfying viewing experience.

Of course, currently this is only an experiment, and so it is entirely possible that Twitch will eventually choose to not implement it. Still, whether the feature makes its way in across all channels or not, it is a clear indicator of the direction that Twitch (and by proxy, Amazon) is hoping to take the streaming platform.

KitGuru says: What do you think of mid-roll ads? Would you find them disruptive? Are you subscribed to any Twitch streamers? Let us know down below.