Over the course of its relatively short history, the video game industry has changed and evolved in many different ways. One of the biggest shifts was caused by the introduction of free-to-play games – the most successful of which make billions each year. Ubisoft has now announced that it will be chasing this trend, and will focus on making more free-to-play games.

During its most recent earnings call (and as transcribed by VGC), the publisher of some of the biggest franchises in gaming announced its intentions to develop and release more free-to-play titles, with Ubisoft’s chief financial officer Frederick Duguet saying “In line with the evolution of our high-quality line-up that is increasingly diverse, we are moving on from our prior comment regarding releasing 3-4 premium AAAs per year.”

They continued, “It is indeed no longer a proper indication of our value creation dynamics. For example, our expectation for Just Dance and Riders Republic are consistent with some of the industry’s AAA performers. Additionally, we are building high-end free-to-play games to be trending towards AAA ambitions over the long-term.” 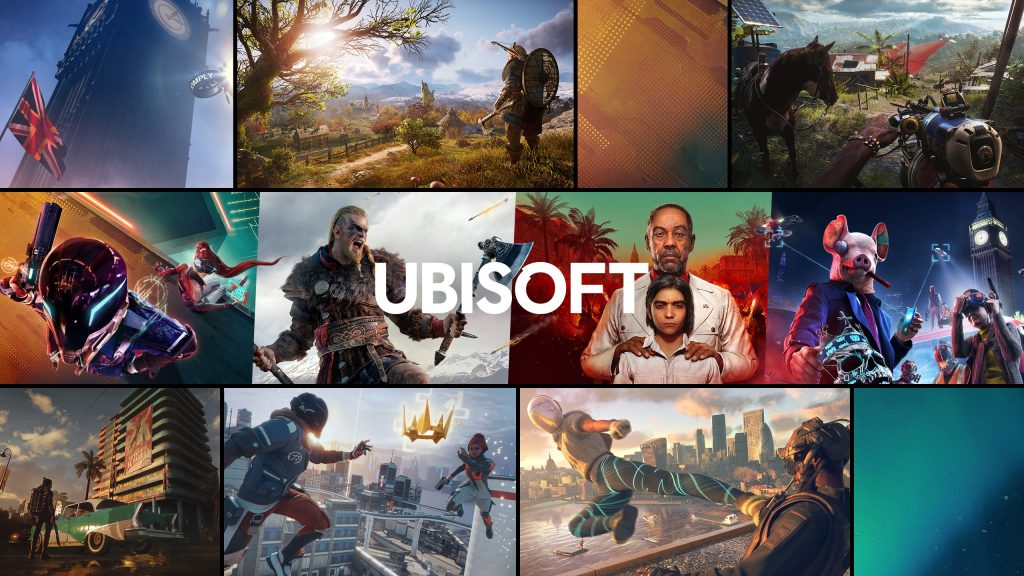 What this means is that while the company plans to continue making and releasing AAA games on a regular interval, the publisher hopes to take a slice of the free-to-play pie. Currently, the only major free-to-play Ubisoft title of note is the first-person battle royale game Hyper Scape – though it had failed to meet expectations.

While free-to-play games can be very lucrative for a publisher, the ratio of successes to failures makes the strategy a risky one. It will be interesting to see what Ubisoft has planned for the F2P market.

KitGuru says: What do you think of free-to-play games? Are they a net positive or negative on the industry? What franchise should the company make free-to-play? Let us know down below.

Previous SteelSeries Rival 5 aims to be ‘the chameleon of mice’
Next Bungie accidentally enables Destiny 2 cross-play, will disable again later this week