While online gaming has allowed for new ideas and many different ways to play games, the issue with these is that servers will inevitably shut down. Such is the case with a number of legacy Ubisoft titles, all of which will have their servers taken offline soon.

On PC, a number of Ubisoft games are set to have their servers shut down on the 1st of June: 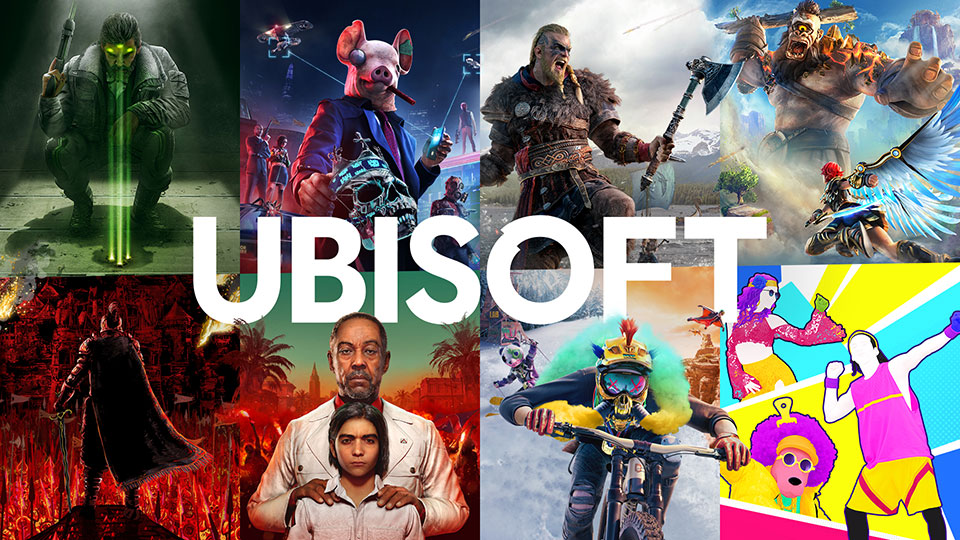 Before the end of the year, a number of console games will also go offline:

What this means for all of these games is that any online functionality will be disabled, including Ubisoft rewards, online currencies, and any online-only trophies/achievements.

As the video games industry continues to mature, legacy content is unfortunately being left behind. While some companies such as Microsoft have put a great deal of effort into preserving older games, some – such as Ubisoft with this latest move – unfortunately appear to fail to see the value in these classic experiences. The full details on what will be lost when servers shut down can be found here.

KitGuru says: What do you think of this move by Ubisoft? Does this news surprise you? Do you still play any of these titles? Let us know down below.