Creative Assembly have been consistently making video games for over 30 years. During this time, the Horsham, England based studio has become known for a number of high profile franchises including Total War, and the much-loved Alien: Isolation. The studio has now announced its latest expansion, making Creative Assembly the biggest video game studio in the UK.

The UK is home to many well known and loved video game development studios. Some of the most well known include Media Molecule, Codemasters, Ninja Theory, Rocksteady, Playground Games, and Rare – just to name a few. Despite this, Creative Assembly, known for the Total War franchise as well as Alien: Isolation, is in fact the largest studio following the team’s latest expansion. 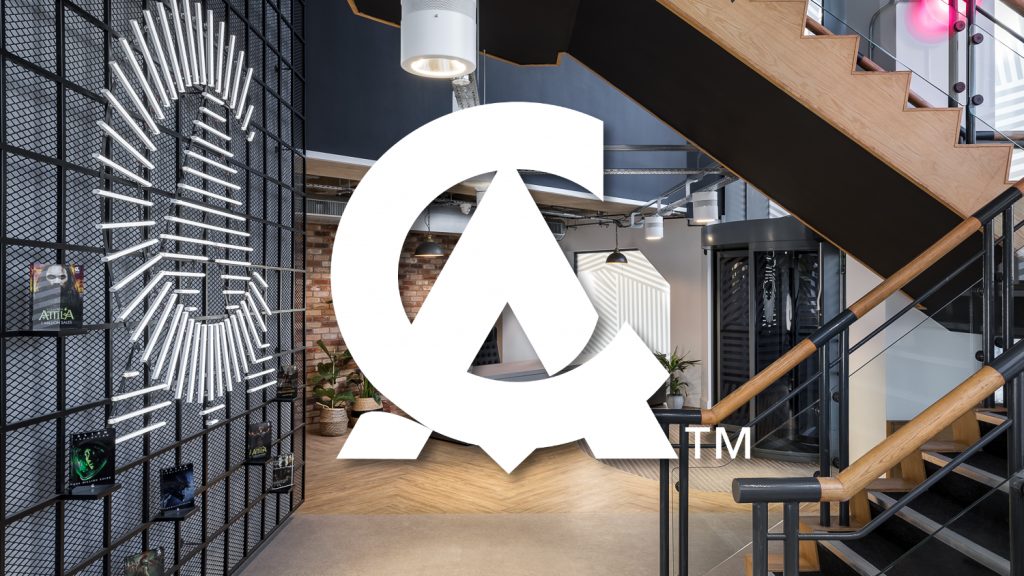 Commenting on this, the studio’s Director Gareth Edmondson said “This is an incredibly exciting time for Creative Assembly with the highly-anticipated Total War: WARHAMMER III on the horizon and our new sci-fi-shooter IP in development. We are already home to some of the best talent out there and we are growing.”

The UK is home to many great studios with highly creative and talented teams. It is encouraging to see the industry continue to thrive and expand, serving to facilitate greater and new experiences.

KitGuru says: Are you surprised to see Creative Assembly as the biggest UK studio? Which studio did you think it would be? What is your favourite UK-based games studio? Let us know down below.