In the wake of the global pandemic (and perhaps also due to the example set by the controversial launch of Cyberpunk 2077), many video game developers and publishers have reviewed the current state of their in-development titles – with a number of games being delayed as a consequence. Following on from the recent announcement that Hogwarts Legacy has been delayed to 2022, Ubisoft has now announced that Riders Republic has been delayed – albeit less severely so.

Making the announcement on Twitter, the Riders Republic team issued a statement, beginning by saying “In september, we gave you a first look at our massive multiplayer playground in Riders Republic. We promised an action-packed outdoor sports park, filled with all-out mass races with more than 50 fellow riders on next-gen consoles, a variety of diverse activities and insane stunts. We can't wait to have you traverse our vibrant world and live out your own rider's fantasy.”

Unfortunately, “Today, we want to let you know that we have made the decision to move our release to later this year. This additional time will allow our passionate team to deliver the best fun fueled experience to our players.” 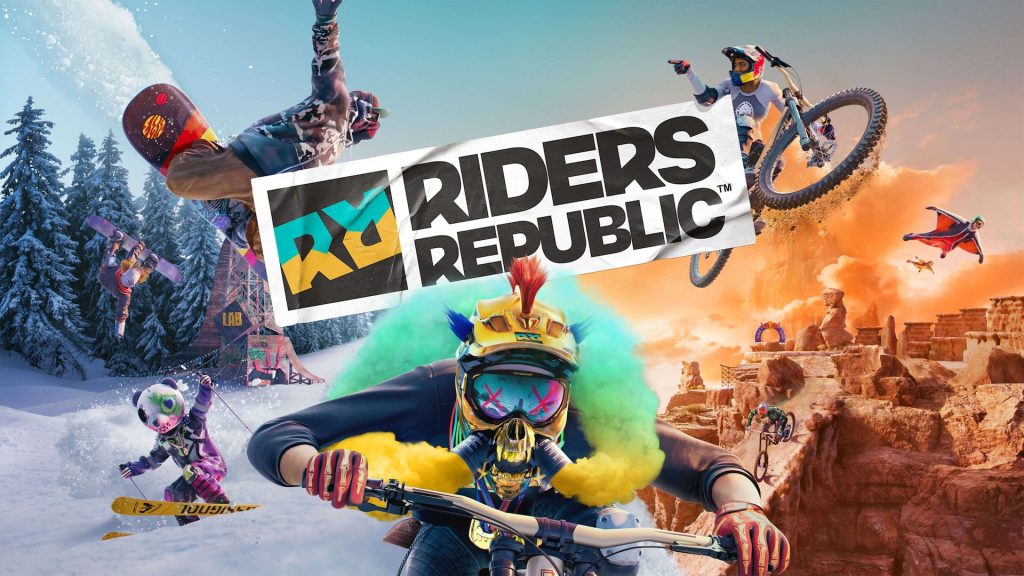 The team concluded by saying “Thank you so much for your support and understanding. Stay safe and get ready to join the madness of Riders Republic soon!”

While some may be disappointed to see Riders Republic get pushed to the second half of the year, this move on Ubisoft’s part makes perfect sense – especially after the backlash suffered by CD Projekt Red for releasing Cyberpunk 2077 before it was ready.

KitGuru says: What did you think of Riders Republic? Are you disappointed by the delay? Which games are you worried might be delayed next? Let us know down below.