Upcoming Avengers update makes it even harder to level up

Marvel’s Avengers released last September to less fanfare than publisher Square Enix had hoped. After years of development and anticipation, the game launched in a manner that fell into many of the trappings of other live service titles including repetitive gameplay and grindy mechanics. It seems this is about to get worse, as a new update will make it harder to level up.

Making the announcement on its blog, the Marvel’s Avengers team claimed that “Since we launched last September, our balance team has been evaluating the XP curve for leveling from 1-50 and we’ll be making some changes to address two core issues.”

Clarifying further, they added “The current XP ‘curve’ isn’t really a curve at all. In most RPGs, the amount of XP you need to level up increases as you gain levels in a curve, but our system is a straight line. This has led to pacing issues, such as skill points currently being rewarded too fast, which may be confusing and overwhelming to newer players. We want each decision to invest in a skill or Heroic to be more meaningful.” 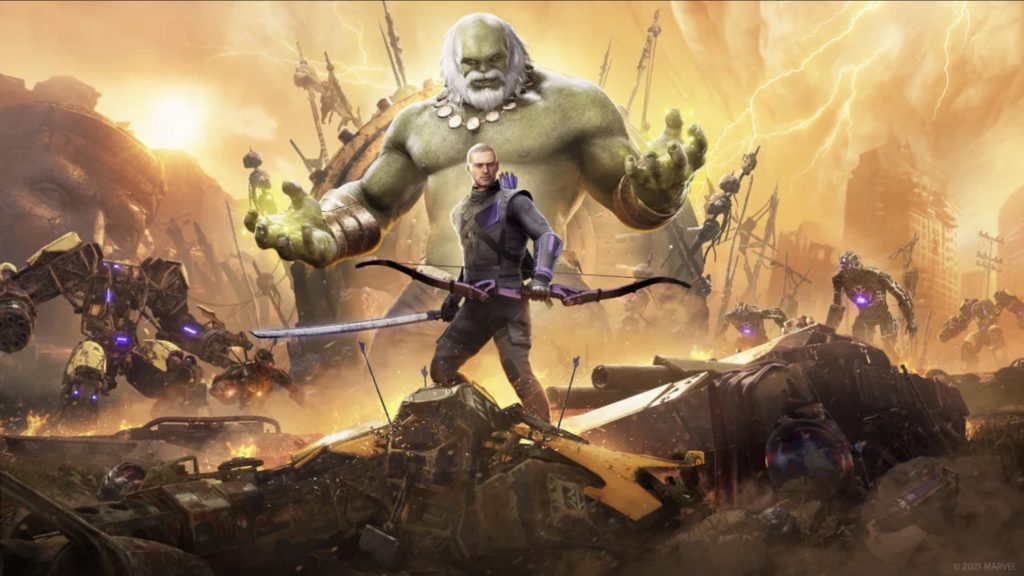 What this really means is that “we’ll be increasing the amount of XP needed to level up, starting from around level 25. This amount will increase the closer you get to level 50 so that it will take longer to reach higher levels, and will only affect character level, not power level.”

They concluded by saying “If you already have level 50 characters, which is the current maximum, this won’t affect you. If you have a character who isn’t level 50 and want to speed up their progress, take this time to do so before the update on March 18.”

In a game that already suffers from repetitive missions and a lack of any real reasoning to play alongside the fact that many of its anticipated characters have been delayed, the decision to make character level up even slower is an odd choice, as all it will most likely lead to is further grinding and a grinding down of the player’s desire to keep playing the game by artificially hampering progression. It will be interesting to see what fan reaction will be like to this move. The blog post, which includes details on other changes, can be found HERE.

KitGuru says: What do you think of this decision? Is this a good or bad move? What does Square Enix need to do to revive this game? Let us know down below.