Recently, we reported that the open world viking-themed survival game Valheim had sold 2 million copies in just two weeks. This trajectory for success has not slowed down at all, with the studio now announcing that the game has reached 5 million players in just over 1 month.

Making the announcement, the Iron Gate team said “You’ve done it again! As you are reading this, the Valkyries have ferried more than FIVE MILLION souls to Valheim to uncover ancient treasures, sail savage seas and secure the tenth norse world.”

Alongside this, the team provided some other statistics for the game, including the fact that players have: 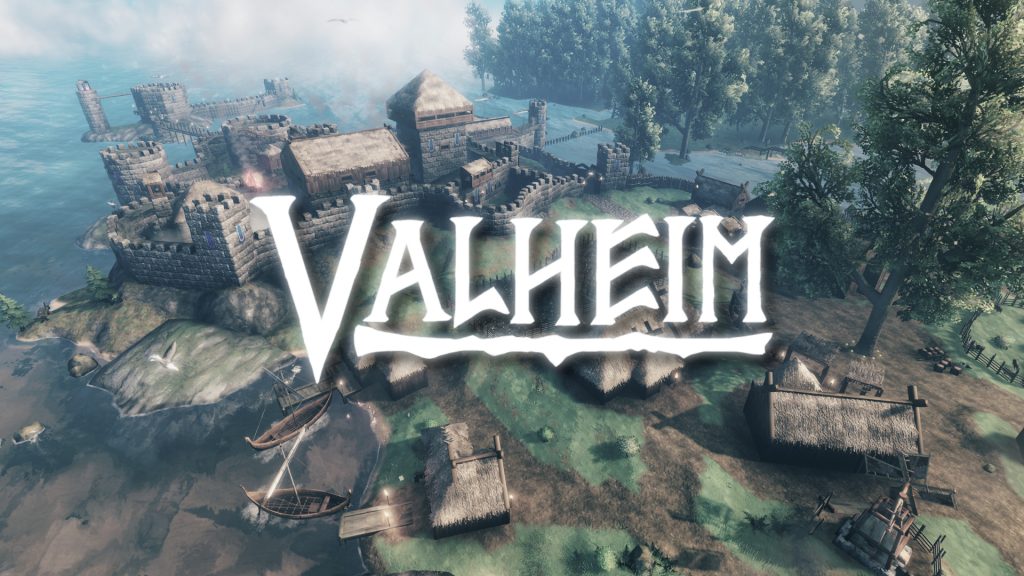 Once again, they concluded by thanking their fans, saying “We watch with pride and excitement, and struggle to find the right words to express our gratitude to you, the community. Exciting new milestones lie ahead, and we for one cannot wait to show you more of the game as we journey through our 2021 Roadmap. May Frey bless you with a plentiful harvest, and may Heimdall watch over your settlement. Oh, and if you see an oversized mosquito, run.”

Valheim’s continued success over such a short period is testament to the fact Iron Gate Studios managed to carve out their own slice of the market, innovating in various ways, be it thematically or gameplay-wise. It will be interesting to see just how long Valheim can keep up its current trajectory.

KitGuru says: Are you surprised by Valheim’s success? What do you think of the game? Are you playing it? Let us know down below.