People Can Fly seems to be off to a good start with Outriders. At the end of February, the team released a demo version of the game and so far, over 2 million people have downloaded it and tried it out. To keep the ball rolling, a patch for the demo is being released, which will make a few changes based on feedback.

The announcement reflects on some of the launch day issues that the demo faced, including a few hours of connectivity issues, which were brought on by the number of players logging in to play as soon as the demo went live. Things quickly smoothed out a few hours later and some infrastructure changes have been made to avoid this issue creeping up again on launch day. 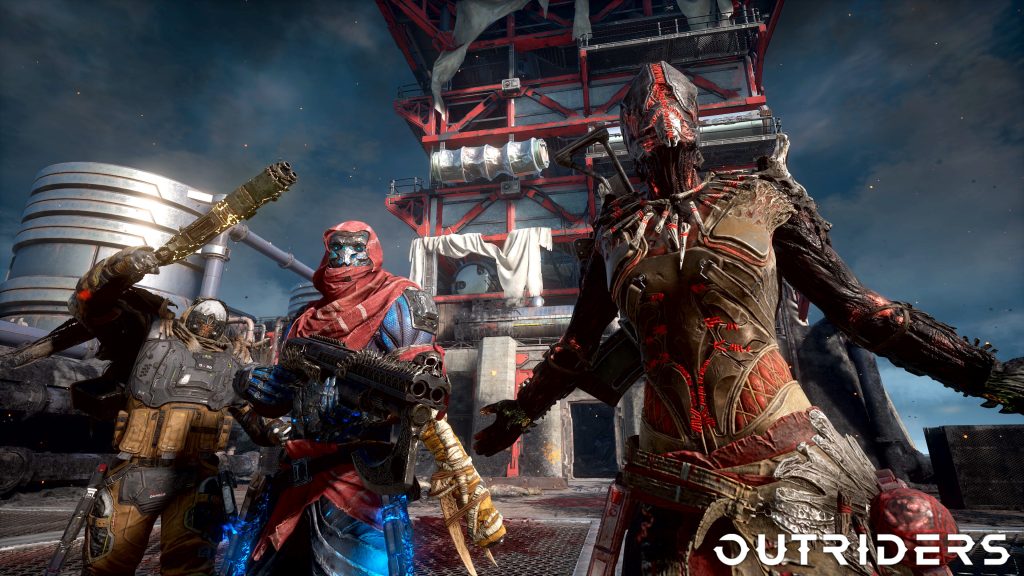 As for the demo, a patch is on the way to add the following to the PC version:

A back-end update is also taking place for the demo later this afternoon at 3PM GMT. This downtime will take place across all platforms and will make some changes to enemy AI based on player feedback.

Outriders is planned to release on the 1st of April 2021 for PC as well as Xbox and PlayStation consoles. Progress made in the demo will carry over to the final game at launch.

KitGuru Says: Did many of you try the Outriders demo last weekend? What did you think of it? Will you be jumping back in again following today's patch?