Making the announcement on Twitter, (as translated by aitaikimochi) the co-director of Final Fantasy VII Remake revealed that “There will be a special part of the concert where I'll make an appearance and talk about a few FF7R contents to be revealed only during this event, so please tune in!”

Though no further details were given, fans have already begun to speculate about the many possible avenues that this announcement could take. Of course, Final Fantasy VII Remake, which released early last year, covered just the first part of the saga of the original Final Fantasy VII. As such, this new content could in fact be the reveal of the game’s sequel. 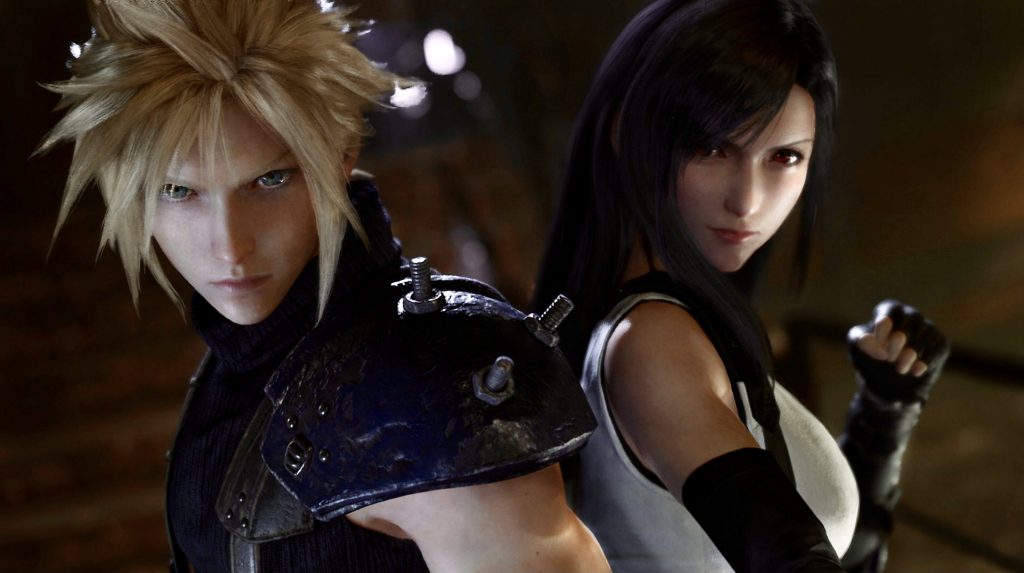 Alternatively, this announcement could be confirmation that a PS5 version of the game is on the way, fixing some of the technical issues found within the PS4 version. Alongside this, Square Enix could announce that the game will finally make its way onto PC and Xbox.

Whatever the announcement might be, fans won’t have to wait too much longer to find out, as the concert will be taking place on the 13th of February.

KitGuru says: What do you think this announcement will be? Do you enjoy the music of the original Final Fantasy VII or its remake more? When do you think part 2 will release? Let us know down below.