AMD’s answer to DLSS could be coming in March

Back when AMD announced the Radeon RX 6000 series, the company mentioned that it would introduce an alternative to Nvidia DLSS for its products. Named Super Resolution, this AI upscaling technology is apparently coming out in March, alongside an update to Radeon Boost.

Not much is known about AMD's Super Resolution, besides it will be an open/cross-platform technology. Some rumours claim that it will use Microsoft DirectML API, but it hasn't been confirmed yet. Although details are still scarce, new information suggests that this technology will release this spring. According to Prohardver (via HardwareTimes), AMD will release it in March 2021 as part of a major software update. There will also be an update to Radeon Boost. 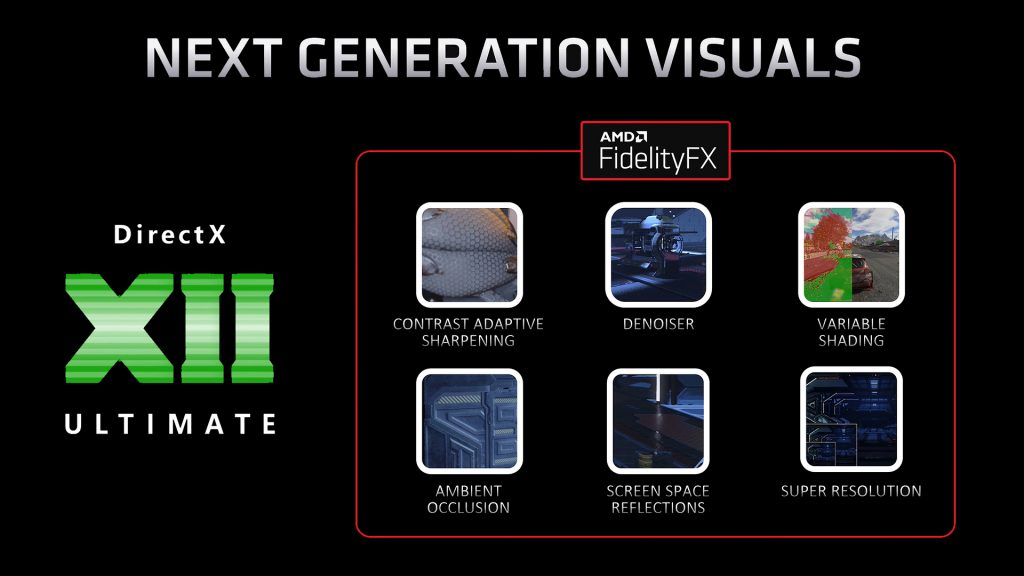 For those who are unaware, Radeon Boost is a technology that dynamically adjusts the resolution in fast-moving images to increase performance. With this new update, instead of affecting the whole frame, it selects only the parts of the screen that are moving faster while keeping the more static objects at native resolution.

Sapphire already has a similar technology called Trixx Boost, which renders an image at a lower resolution and uses Radeon Image Sharpening to increase its quality, but unlike Radeon Boost, it doesn't use AI.

KitGuru says: Have you bought an AMD Radeon RX 6000 series card? Are you looking forward to seeing Super Resolution and Radeon Boost in action?