Microsoft has spent the past few years greatly expanding its roster of first party studios through the acquisition of other well-established developers. It seems soon we will see the fruits of this labour as according to one industry insider, the upcoming Xbox games showcase will feature almost every single first-party studio.

During the most recent episode of the Xbox Ultimate Podcast, industry insider Rand Al Thor discussed the upcoming Xbox Games Showcase (which is set to go live on the 12th of June), claiming he has heard “through the grapevine” that nearly every single internal Xbox studio has submitted something for the show.

That being said, it is worth noting that while some studios even submitted multiple projects for the showcase, not all of it will be ‘showcased’ due to Microsoft wanting to keep close to a 90-minute show. 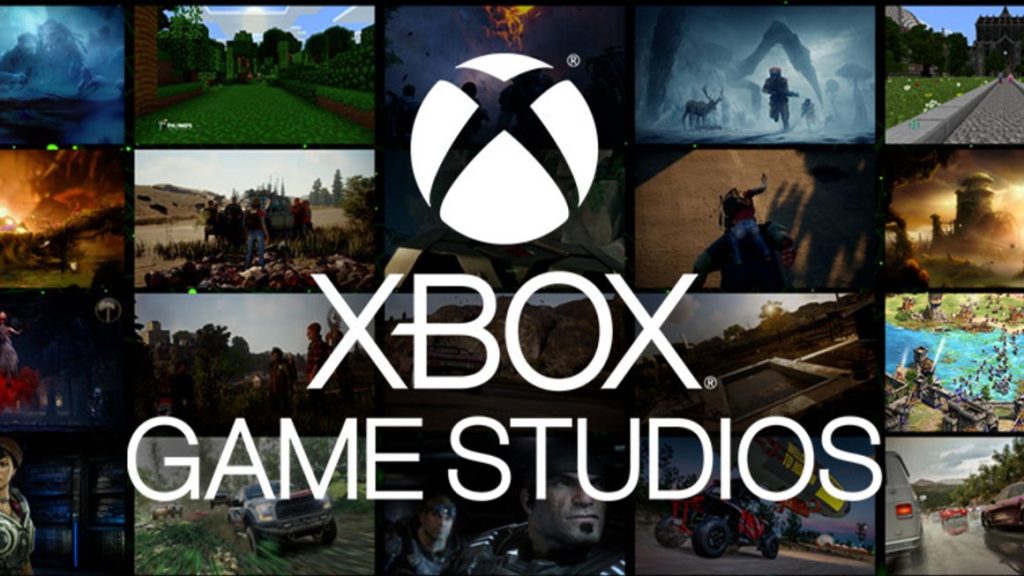 Regardless of whether dozens of games are shown at this upcoming event, it is encouraging to see that there are dozens of games in development at Microsoft which are far enough along in the process to be shown publicly.

Actual next-gen game releases have been lacking on the first-party Xbox side of things since the Series X|S’ launch in late 2020. Hopefully this upcoming showcase proves to be exactly what Microsoft needs to get fans excited for the future.

KitGuru says: Are you excited for the showcase? What do you hope to be announced? Which Microsoft studio is your favourite? Let us know down below.