The Tony Hawk’s Pro Skater franchise has persisted for decades as one of the best in the genre. The series was revived in 2020 with full remakes of the first two games to great success. Unfortunately, while the team at Vicarious Visions were said to be working on a remake of THPS 3+4, it was ultimately cancelled when the studio was merged with Blizzard.

During a recent twitch livestream, Tony Hawk himself made an appearance where he revealed that there were plans for a remake of Tony hawk’s Pro Skater 3 and 4 following the success of 1+2.

Unfortunately, according to Hawk, the plans for another game ultimately never came to be thanks to the studio behind THPS 1+2 (Vicarious Visions) being absorbed into Blizzard. 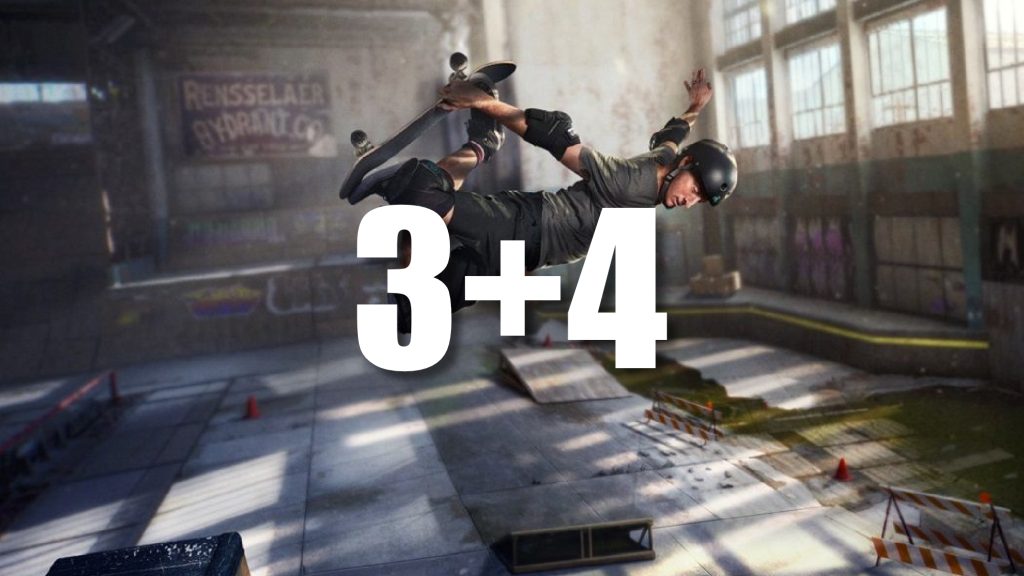 In the wake of this absorption, Activision was reportedly still interested in making another game, and began to take pitches from other studios. Unfortunately according to Hawk, no other studio managed to satisfy – essentially killing the project.

With the success of the first remake, and the claim that Vicarious Visions was the only studio capable of fully remaking the 3rd and 4th games in a satisfactory manner, it begs the question as to why Vicarious Visions was absorbed into Blizzard in the first place. With Microsoft set to acquire the publisher, anything is possible, however for now it looks as though the Tony Hawk’s Pro Skater franchise is once again laying dormant.

KitGuru says: What do you think of this revelation? Would you have liked to see THPS 3+4? Will Microsoft give Vicarious Visions their old role back? Let us know your thoughts down below.