When the PlayStation 5 was first released, one of the primary features intended to make the console a next-gen experience was the use of a variable refresh rate on TVs that supported the functionality. After almost a year and a half on the market, the PS5 is finally getting VRR this week.

As explained by Nishino, “On HDMI 2.1 VRR-compatible TVs and PC monitors, VRR dynamically syncs the refresh rate of the display to the PS5 console’s graphical output. This enhances visual performance for PS5 games by minimizing or eliminating visual artifacts, such as frame pacing issues and screen tearing. Gameplay in many PS5 titles feels smoother as scenes render seamlessly, graphics look crisper, and input lag is reduced.” 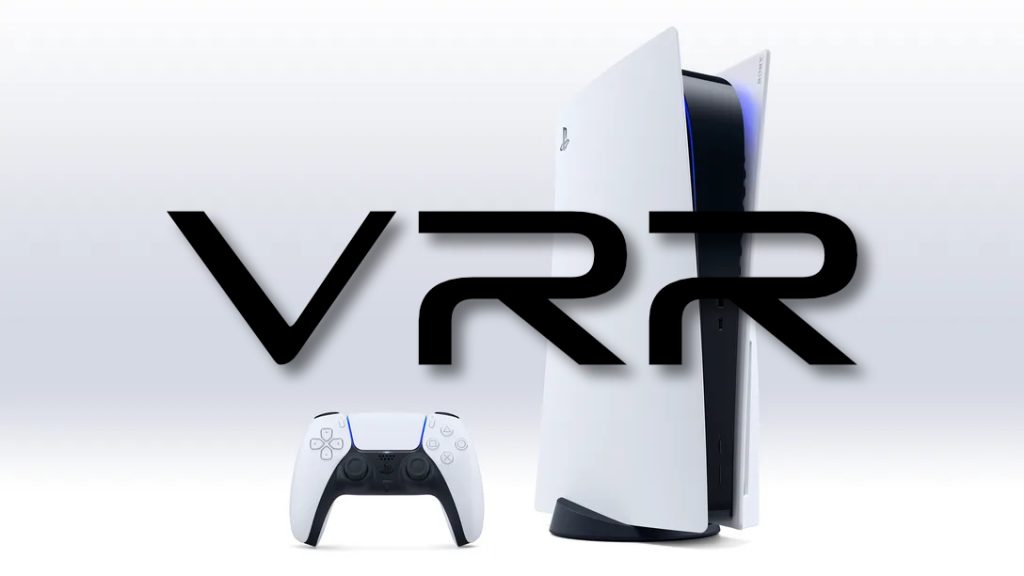 Perhaps even more exciting is the fact that VRR can be applied to all games, regardless of whether the feature is officially supported or not (though users may encounter some bugs).

The PS5 generation has so far been a rather stable one when it comes to game performance. Still, some games – especially those pushing for 60 or 120fps can see frame drops on occasion. As such, it is exciting to see VRR finally come to the PS5.

KitGuru says: Are you excited for VRR? Do you own a VRR capable display? Which games do you think will benefit most from it? Let us know down below.