Xbox Game Pass is “sustainable” and will not increase in price, claims Phil Spencer

During the final years of the Xbox One and the start of the upcoming Series X and S, Microsoft appears to be betting big on its game subscription service ‘Xbox Game Pass’. For £7.99 a month, Xbox owners can get their hands on a number of titles, including day-and-date releases of Microsoft’s first-title games. Though the pricing structure may seem too good to be true, the head of Xbox Phil Spencer has called the service sustainable, claiming that prices do not need to increase to achieve stability.

In a recent interview as part of the Dropped Frames Podcast, the head of Xbox called the game subscription service “completely sustainable the way it is, and I mean that,” adding that there are no plans to artificially increase subscriber numbers through lower costs, only to later “rack the price up.” 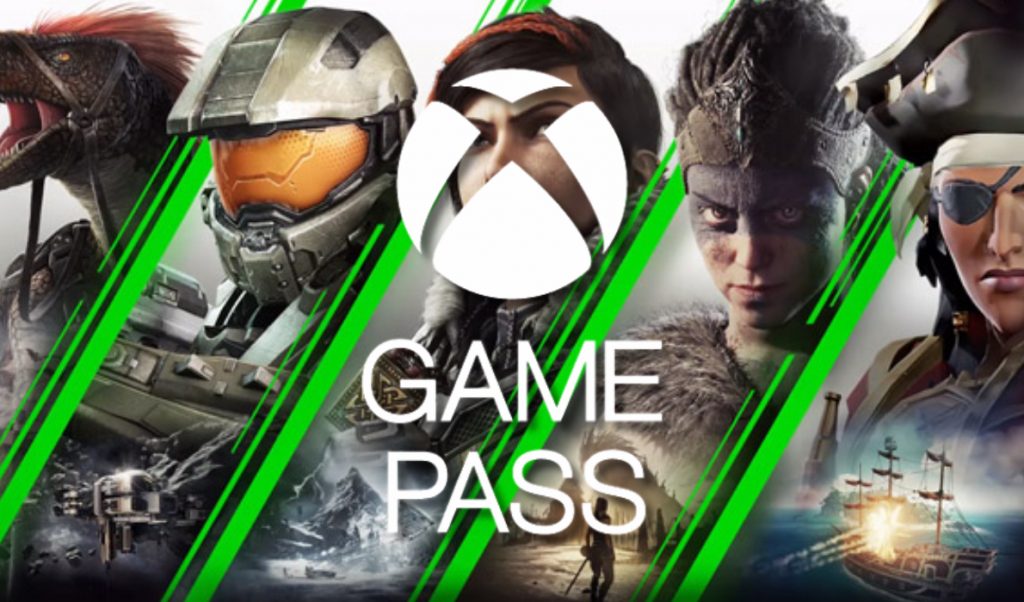 Currently, Xbox Game Pass for PC or Xbox costs £7.99 a month (totalling £95.88 a year). For those that wish to have the best of both worlds, Game Pass Ultimate is available for £10.99 a month (£131.88 a year). While these subscriptions do add up to a nice amount of revenue for Microsoft, the service will include all first-party Xbox titles day-and-date for free.

With some next-gen games costing as much as £69.99 for a single title, it is understandable that some are concerned that the price may have to inevitably increase. If Phil Spencer’s word is anything to go by however, hopefully this won't be the case.

KitGuru says: What do you think of Game Pass? Is it sustainable? How much would you be willing to pay a month for the service? Let us know down below.