Though the pre-order situation for the PlayStation 5 was perhaps more stressful than it needed to be, PS5 owners who unbox their console at launch will be treated to a number of free PS4 classics. Called the PlayStation Plus Collection, Sony previously announced that PS5 owners would receive 18 free games at launch. The console manufacturer has now sweetened the deal even further, upping the list to 20 games, and upgrading others.

Announced on its blog, PlayStation revealed that Crash Bandicoot N. Sane Trilogy, as well as Call of Duty: Black Ops III – Zombies Chronicles Edition would be joining the line-up. Furthermore, Final fantasy XV, which was previously announced to be included, has now been upgraded to the ‘Royal Edition’, which includes the game’s DLC, and other enhancements.

The full list of PS Plus Collection titles now stand at 20 strong: 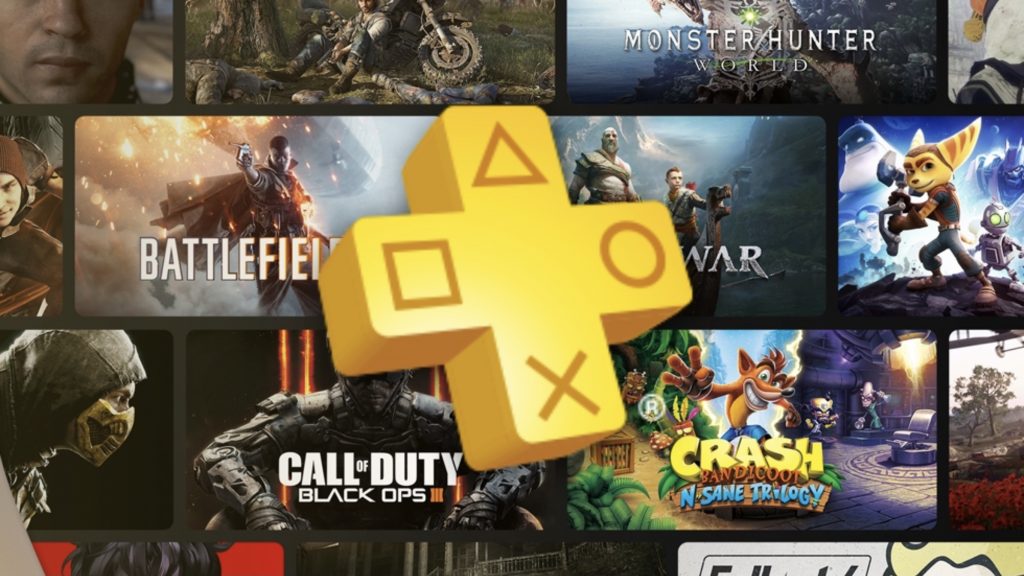 Lastly, though not technically included as part of the PS Plus collection, November’s free PlayStation Plus games are Bugsnax, Middle-Earth: Shadow of War, and Hollow Knight, giving PS5 players 23 free games in theory at launch.

KitGuru says: What do you think of the PS Plus Collection? Are you picking up a PS5 at launch? What was your favourite PS4 game? Let us know down below.

Previous Xbox Game Pass is “sustainable” and will not increase in price, claims Phil Spencer
Next AMD is developing an alternative to Nvidia’s DLSS