Xbox has partnered with over 200 Japanese developers

While Sony and Microsoft have gone back and forth over the generations when it comes to succeeding as the top platform, one country where the winner has always been predetermined is Japan – with Xbox’s presence nearly non-existent in the country. According to Xbox’s Phil Spencer however, Sony’s home turf is important to Microsoft – with the console manufacturer working “every single day” to add more Japanese games to Xbox.

During Tokyo Game Show 2021, Xbox’s Phil Spencer discussed the importance of the Japanese market and its games, saying “We're working with Japanese publishers every single day to increase our line-up of Japanese games on Xbox. We know it's really important to fans and customers on Xbox.” 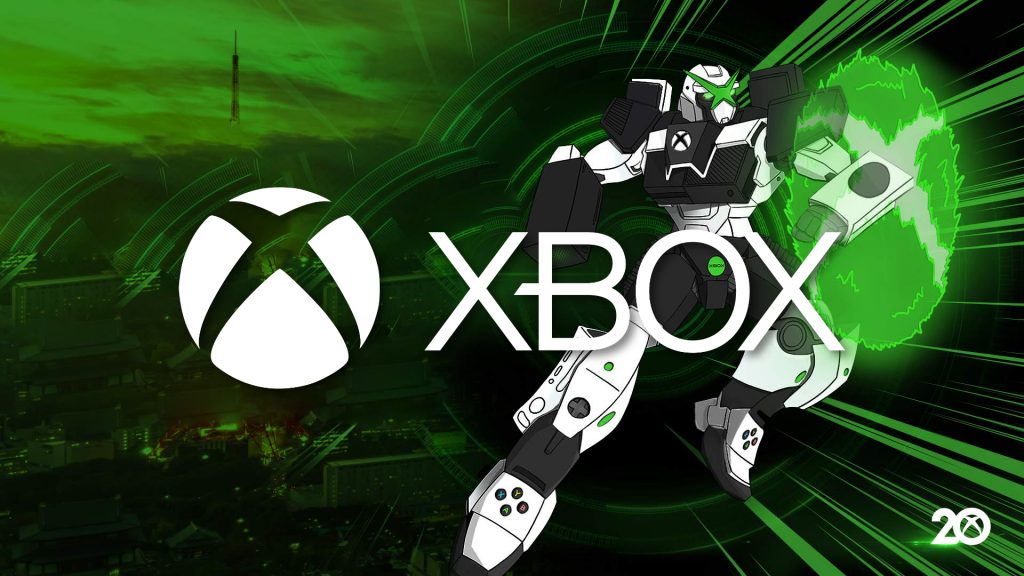 As part of this commitment, Phil Spencer revealed that since launch, there have been more than 100 Japanese games added to Xbox Game Pass (though many have since been removed from the line-up), with the Corporate Vice President | Game Creator Experience & Ecosystem for Xbox – Sarah Bond – revealing that the console manufacturer is partnering with more than 200 independent Japanese developers.

Xbox’s presence in Japan has historically been weak, and as such, many of the biggest Japanese games never found their way onto Xbox. This looks to be changing, with the entire mainline Yakuza series now on Game Pass; Scarlet Nexus and AI The Somnium Files and more also being added, and Japan being the console’s fastest growing market. Hopefully the team at Microsoft continues to maintain this momentum – even if games such as Final Fantasy VII Remake and XVI are exclusive to PlayStation.

KitGuru says: What do you think of Microsoft’s commitment to the Japanese market? Do you enjoy Japanese games? What other Japanese games do you want to see come to Xbox? Let us know down below.