PlayStation Now is the Sony equivalent to Xbox’s Game Pass service. Despite launching years before Game Pass, PlayStation Now suffers from a much less exciting line-up of games each month. Though October’s list does feature some heavy hitters, it still falls far behind in the quantity of quality – with one exception.

For the month of October, fans can look forward to playing: 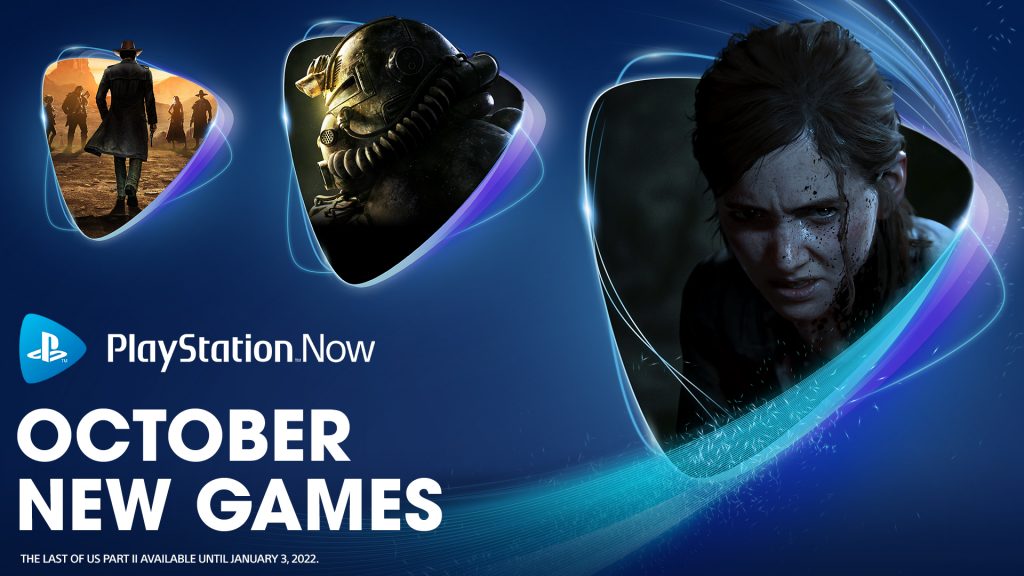 Xbox Game Pass is adding almost the same amount of games just in the first half of October, including major day-one releases such as Back 4 Blood. Still, the line-up of PlayStation Now games shouldn’t be dismissed (especially as it is much cheaper than Game Pass).

All of the other games are permanent additions to the service, and though none of them are brand new, they represent a solid month for PlayStation Now. It will be interesting to see whether Sony ever revamps the service in any major way.

KitGuru says: What do you think of October’s line-up? Have you played The Last of Us Part II? Does PlayStation Now need a revamp, or is it fine as it is? Let us know down below.