Recently we reported that The Last of Us Part II had surpassed 200 Game of The Year awards, entering an exclusive club which only a few games have managed to achieve. Since then, the accolades have continued to flow in, and now The Last of Us Part II has officially become the most awarded video game of all time, surpassing the previous record held by The Witcher 3: Wild Hunt. 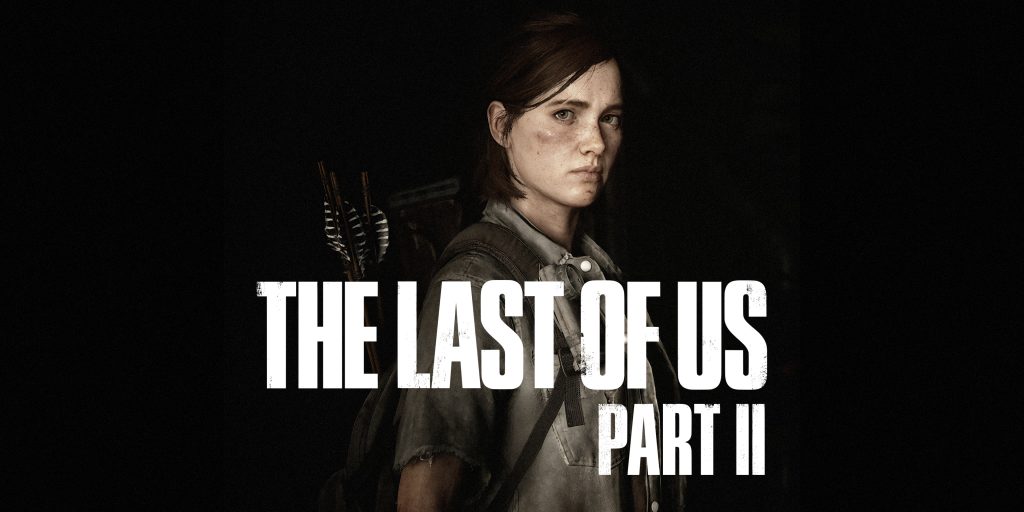 As it stands, these awards are split between 169 media outlets and 92 readers’ choice awards, the latter of which is the highest for any game ever. With awards season still not over, it is likely that The Last of Us Part II will pick up at least a few more GOTYs before all is said and done.

Of course, it is worth noting that the video games industry is bigger than it's ever been, meaning that there are likely to be more publications than ever before awarding such titles. Even so, this achievement by The Last of Us Part II and Naughty Dog is certainly commendable – especially considering the ‘controversy’ surrounding the game’s narrative decisions.

KitGuru says: What do you think of this achievement? Are you surprised? How many awards will it win when all is said and done? Let us know down below.