The Last of Us Part II wins over 200 GOTY awards

Though shows such as Geoff Keighley’s annual Game Awards set the precedent for which games are considered to be the best of the year, there are hundreds of other awards presented by dozens of individual outlets. Though winning even just one Game of the Year award is a privilege, the magic number in the industry is 200. Though not all outlets have revealed their game awards, The Last of Us Part II has surpassed the 200 Game of the Year awards mark, highlighting it as being by far the most awarded game of 2020.

With 215 Game of the Year awards as of writing, The Last of Us Part II is officially the overall winner for the 2020 game of the year. Following far behind in second place is Hades with 47 GOTY wins (and Ghost of Tsushima in third with 38).

These stats are taken from gameawards.net, which collates all of the various game awards across hundreds of websites and outlets, including both critic and fan voted awards. 2019’s overall winner was Death Stranding, which took home 93 GOTY wins when all was said and done. 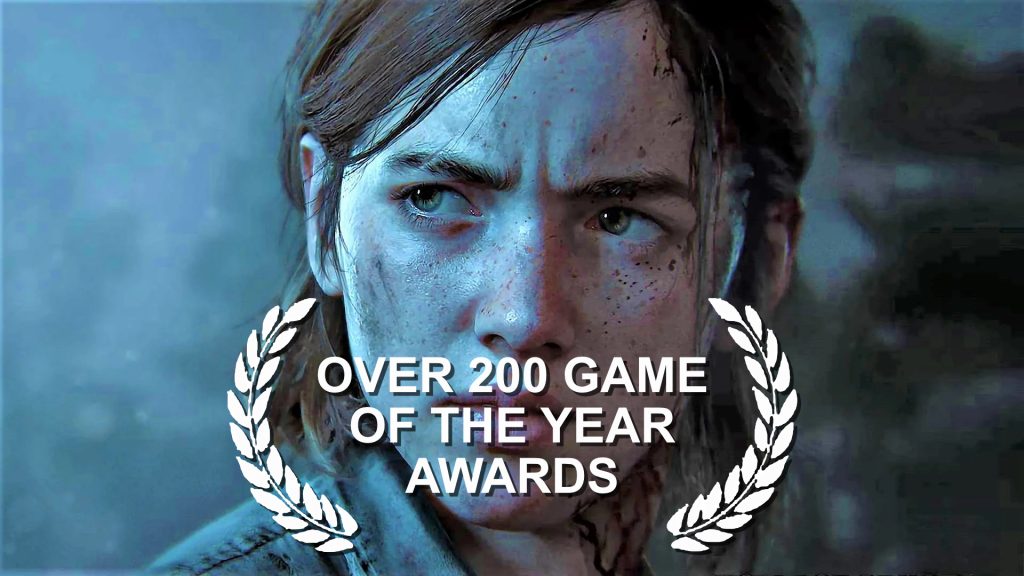 Of course, it is worth noting that as the years have progressed and gaming has increased in popularity, so too have the number of outlets awarding games. So while the potential for surpassing 200 GOTY wins is perhaps less difficult than it was in 2003, the achievement is nonetheless commendable.

KitGuru says: Are you surprised to see this result? How many wins do you think it will get when all outlets have spoken? What game do you think will be next to reach 250 GOTY wins? Let us know down below.